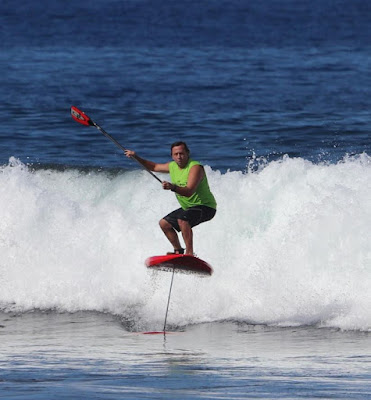 He will be very busy running the Maui Race Series windsurfing races at Kanaha for the next three days. 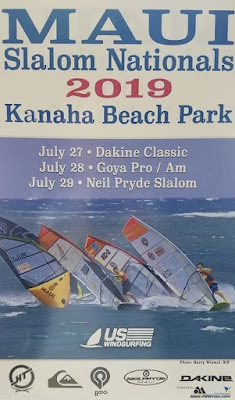 No matter what the buoys show in terms of directions, if you remember the position of the fetches, you know that there is still a mix of SSW and SSE in the water. It wasn't particularly impressive in Lahaina yesterday (also because of an early onshore flow), but there were some waves and more there will be today. So look at the webcam and decide. Looks small, but nice and empty at 5.30am. 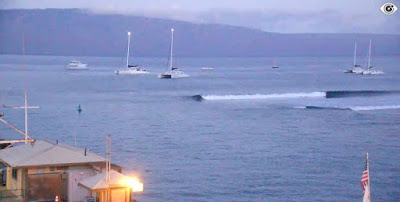 But if you watch long enough, you can see there's bigger sets like this 5.40am one I caught while brushing my teeth. Still empty. 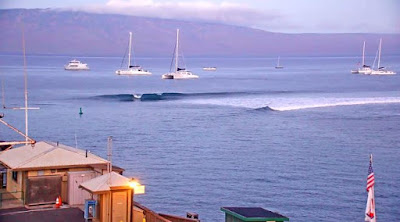 North Pacific only has the (weak) windswell fetch.

Yesterday's straight south fetch moved to the east, but right now is still in a decent position. As soon as it moves east of the 160 degrees great circle ray, it will be blocked by the Big Island. 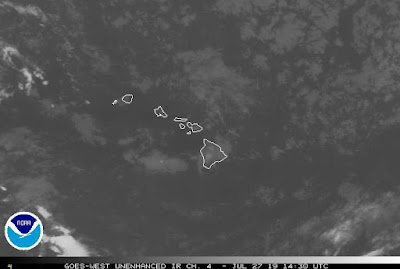