Beautiful small waves yesterday on the Lahaina side, I had a delightful foiling session. Haven't seen many photos of the Ole contest yet, this one was taken by 1more808. 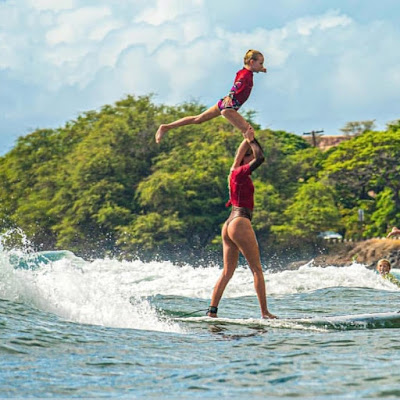 Much bigger waves are one our way, this is Teahoopu yesterday, too big to run the trials of the WSL contest starting the 21st. If they run it today, there should be a live streaming (most likely in French) on this FB page Polynesie la 1ere.


This is a very solid swell. The Samoa buoy went up to almost 10ft 18s yesterday morning, Tuesday/Wednesday the south shores will be remarkably big. 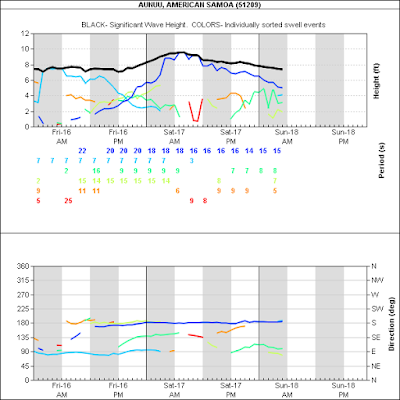 West swell continues to decrease in period, but it's definitely not over yet. Until a couple of days ago there were two swells (W and S) in the water of similar period and it was hard to tell which one was which. Now there's only the west one and this image of this set at the Breakwall is a confirmation that a straight west swell does get to Lahaina (by wrapping around Lanai). Webcam looks pretty good, check it out yourself. 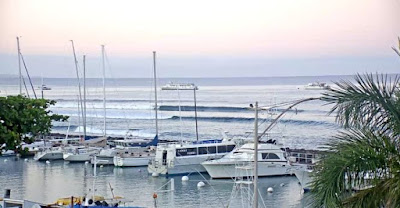 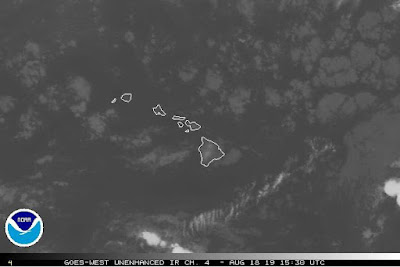