Thanks to blog reader George for his donation. Also thanks to a new blog sponsor: Ivey Plastic Surgery. As you can see from the banner on the right, they have a special for the month of May.

This was Hookipa in the morning. 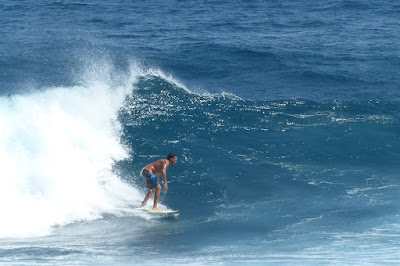 I went wing foiling at the harbor in the afternoon. The last time I had so much fun going back and forth in flat water was about 30 years ago on a windsurfer. But that's because I'm just starting it and learning the transitions and it's all new. Soon it'll get boring and that's when riding waves (and/or downwinders) will play a key role. 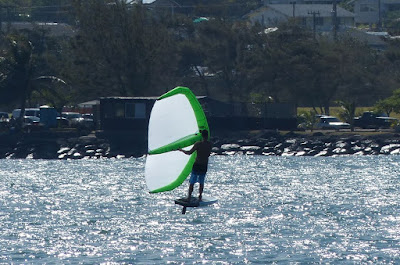 So are the new Naish wings. Robby flying full power. 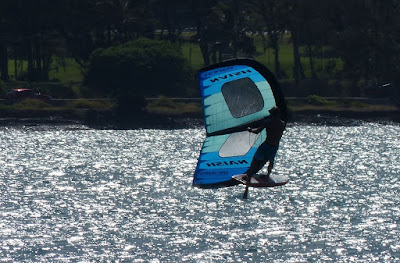 Alex Aguera did a jibe and switched his feet with impeccable timing and technique, so I filmed him on his next reach hoping he would do it again ('cause I wanted to study it!) . He didn't jibe but threw a lovely 360 instead.

The low energy at the buoys should come from the fetches in the collage below (May 3, 4 and 5). There's not much in the water, but check the Lahaina webcam if interested, for size, conditions and consistency. Much bigger swell coming up towards the end of the week. 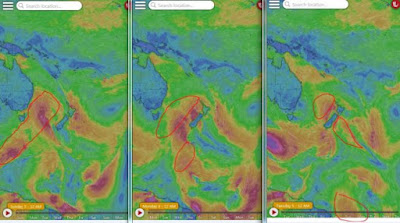 Small northerly energy in the water, Hookipa should still be head high.