Easterly swell pretty solid at Hookipa and the eastern exposures yesterday (will be also today), this is my pick of Jimmie Hepp's album. 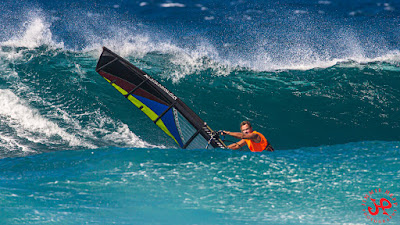 In this wind, this is what I would be doing (the guy is on a foil), but hip pain persists and I'm staying off the foil. 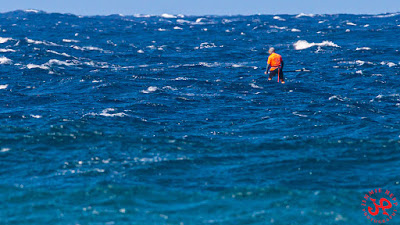 It'll probably be barely noticeable, but once in a while there's a little wave like this. Check the Lahaina webcam if interested, for size, conditions and consistency. 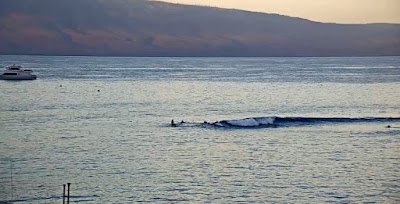 Comparing the esterly energy at Mokapu with the NNE and NNW energy at Waimea it's easy to deduce that the easterly energy will be dominant at Hookipa and on the eastern exposures. With 6ft 9s, those last ones will be pretty intense actually. 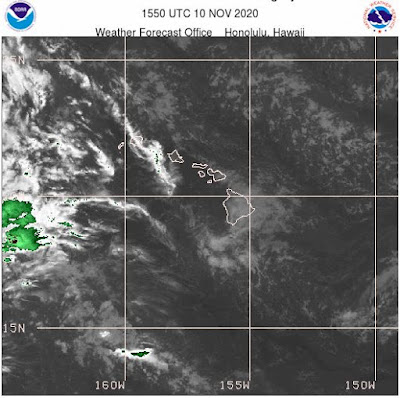