Jimmie Hepp posted a album of surfing shots from yesterday at Hookipa. This is Cody Young. 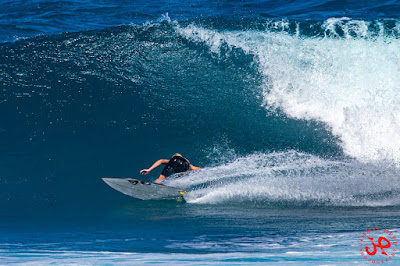 This instead is Ricardo Campello out of the windsurfing album. Thanks Jimmie! 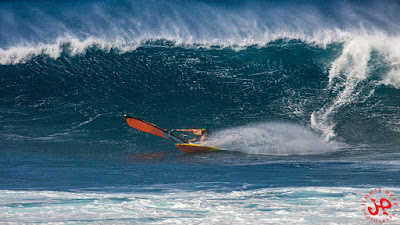 6am significant buoy readings and discussion.
South shore
No southerly energy at the buoys, check the Lahaina webcam if interested, for size, conditions and consistency.

NW swell down to 13-14s at the NW buoys and interestingly up to 17s at Waimea. Could be a glitch or a temporary moment in which the energy in that period range is higher than the other ones. The indication of the period at the buoys, in fact, is always only the dominant one, the one in which the buoy records the highest amount of energy. But there's usually more than that.

Anyways, the swell peaked yesterday and today should still offer considerable heights. Hookipa head and a half or more is my guess from home, but it's a bit of a stab in the dark without Pauwela and no webcams on the north shore. 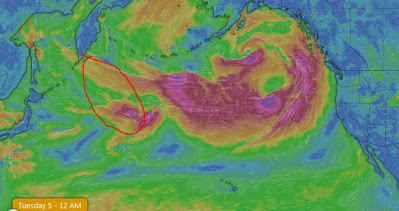 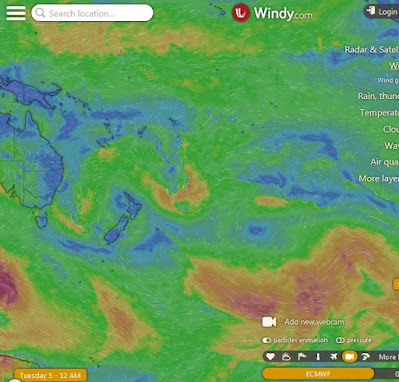 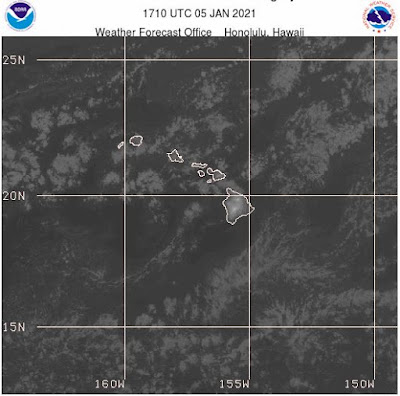 Pat Caldwell is retiring, and they're looking to replace him. You should try!