I feel like starting the post with this beautiful wing action by Kane. He's on a Gofoil GL140 and the speed he gets (specially in the backwinded section) is remarkable. As is the control he has. Can't wait to be able to try to do things like that.


OneMoreFoto  is in France and it must be a thrill for him to shoot surfers like Kelly Slater. 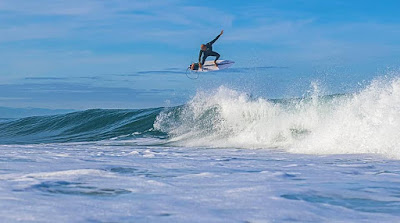 Jimmie Hepp instead is on the rocks at Hookipa and he's shooting the local windsurfers. Colin Baker lately has often been my pick of the daily gallery. 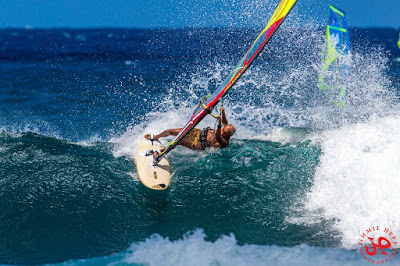 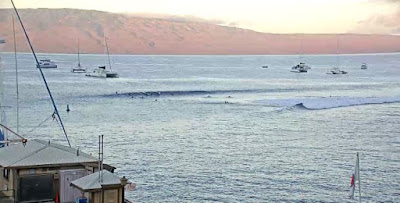 North shore
Mokapu
5ft @ 8s from 44° (NE)
Windswell trending down, but still 5ft 8s at Mokapu. Hookipa and the east exposures will have small waves and favorable light winds in the morning.

North Pacific has a perfect little N fetch that I'm quite excited about and a weakening windswell fetch.

South Pacific has nothing of relevance other than a fetch oriented towards central America of which we might get a tiny bit of angular spreading. 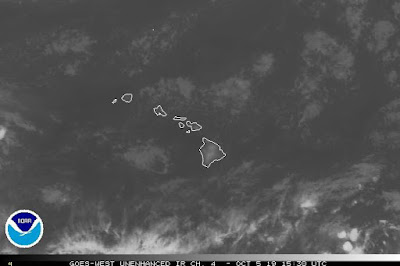