Strike mission to Honolua was a success. As reported, it was small and slow, but occasionally there were good size sets. Uncle Roy always on the good ones. 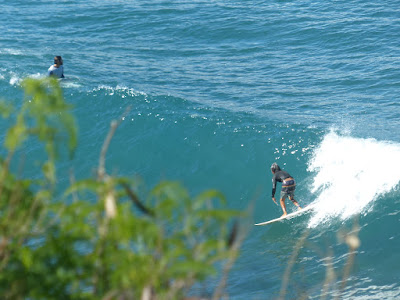 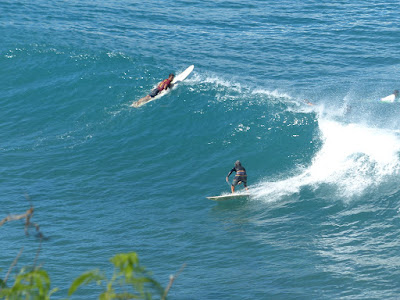 Cross-stepping towards a successful nose ride. 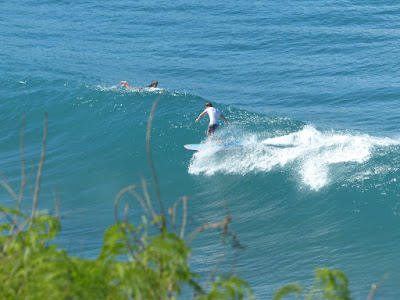 Hookipa had some pretty epic windsurfing conditions. This is my pick of Jimmie Hepp's album. For the second day in the row, I had some epic wave windfoiling conditions instead. By myself... where's all the wingers? 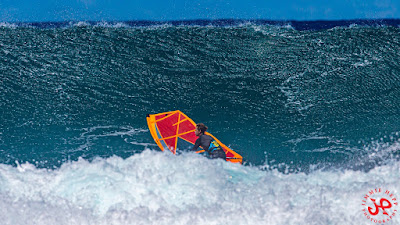 Small numbers at the buoys, but still not flat, as the Lahaina webcam shows. Check it out yourself before going. 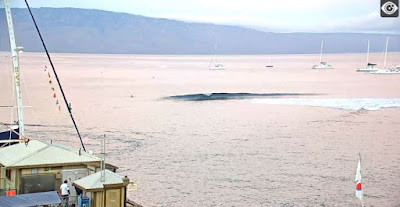 N swell going down and turning towards NE, but 4.7ft 10s should still provide the north shore with some fun size waves and good conditions in the early morning. The Pawuela buoy was set back in the water yesterday and it's already back online! Photo by Chris. 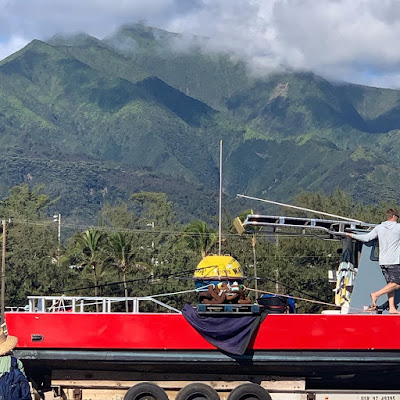 North Pacific has a small W fetch associated with Typhoon Hagibis which is heading straight towards Tokyo.

South Pacific has a fetch mostly aimed west of us, but hopefully we'll get some angular spreading. 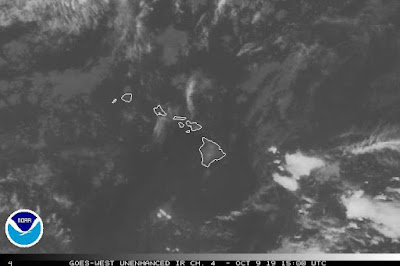