Session n.5 on a wing for me yesterday and boy, is that thing finger use intensive! Here's a video from Alex Aguera who gives a couple of tips for the wave riding.


This is my pick of Jimmie Hepp's daily album of the windsurfing action at Hookipa. 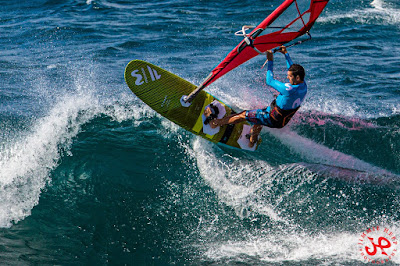 0.7ft @ 18s from 247° (WSW)
Lanai
1.9ft @ 13s from 186° (S)
Couple of feet 13s, as the southerly energy at the buoys continues to go down, so will the size of the waves. The 18s reading at Barbers could be coming from Hagibis, but I wouldn't count on that, as Kihei looks totally flat in the webcams. The Lahaina cam shows mostly flat with inconsistent knee to occasionally waist high sets (Lanai looks gorgeous, though). Check it out yourself before going. 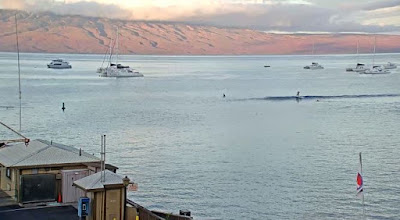 Overall, another day with extremely small waves on both south and north shores. During the transition seasons it can happen that both shores have pumping waves, but it can also happen that neither one has much. All normal, nothing to worry about. Do your chores, the waves will come.

No fetches in the North Pacific in this sub-average start of the fall. 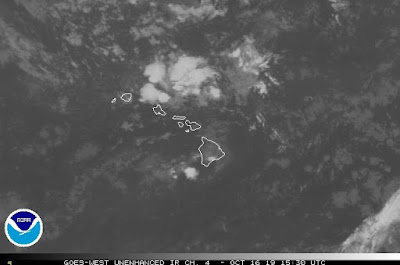