The picture below taken by blog reader Chris shows a set at Launiupoko yesterday. 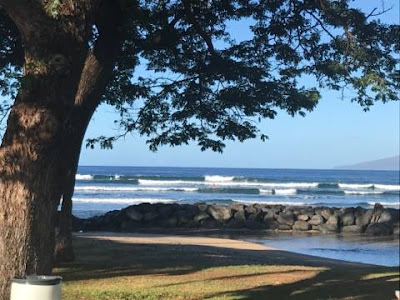 Yesterday I did my first attempt at a downwinder with a foil. As I expected, I was never even close at getting the board out of the water. I just wanted to have a feel of the experience and how difficult it was. Well, it is very difficult. I've never done a downwinder on a 7.4 and that's the first difficulty: it's rough out there and the balance is hard. The second difficulty is to catch a glide on a windswell bump. Obviously a 7.4x29.5 paddles a lot slower than a longer and more narrow board, but I managed to catch a few. But I couldn't go pass the third degree of difficulty: getting the foil up. My more experienced friends were achieving that by keeping the paddling up and at the same time pumping the board with their legs.

It was so hard and not particularly fun that I cut it short to Sugar Cove and while I was getting out of the water, like the ocean god that he is, Kai Lenny arrived on his tiny wakeboard style board foiling probably all the way from where he launched. He didn't have a paddle, he was just flying across the water. I asked him for a few tips for the downwinders, here's what he told me:
- got to catch the wave paddling in surfer stance already
- the surfer stance has to be a bit narrower than when surfing
- practice that on tiny waves on the south shore

Well, that's what I'm donna do today. Too bad it's low tide at 8am.

Thanks Kai, you deserved another pass of your movie reminder for Friday Sept 22 at 6.30 pm at the MACC 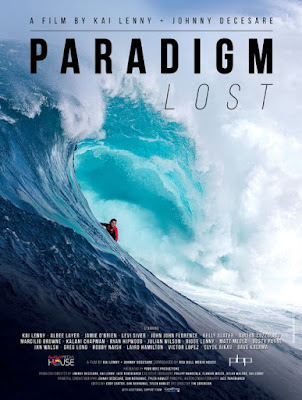 SW
1.8ft @ 12s from 141° (SE)
Period trending down, but still a couple of feet of size at the outer buoys, so it should be smaller than yesterday but still something to ride.

Decent windswell, Pavillions should be chest to occasionally head high.

Wind map at noon shows less wind than there will be, IMO. 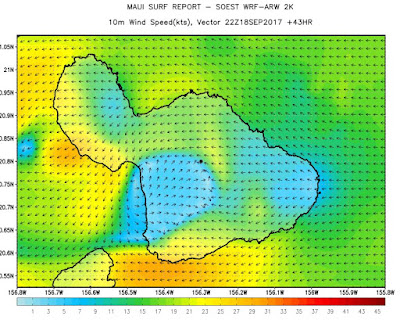 North Pacific shows a corner of a NW fetch otherwise oriented towards the Marshall islands (big arrow shows the direction of the swell). That low is not going to move eastward as usual because of the block of the strong high pressure dominating the eastern part of the Pacific. That creates the strong trades and consequently the windswell is on its way up too. 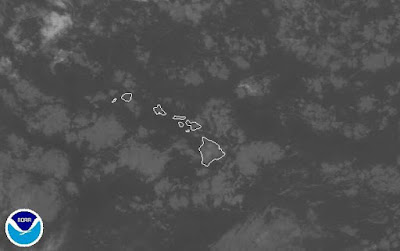