Thanks a lot to blog reader Osh for his donation. It's the last week of the year, please feel free to show your appreciation for the 2018 season of the blog with a donation via the Paypal button. Thanks.

A SUP foiling and a shortboard session for me yesterday. First one was early at the harbor, Chris took photos of the foilers. 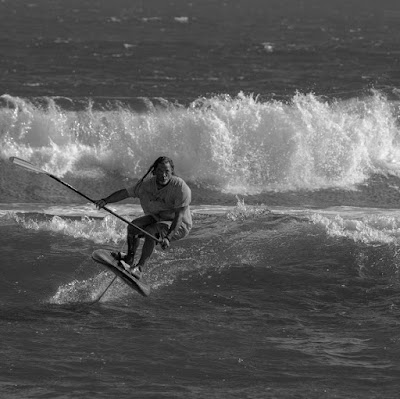 Nice conditions for the windsurfers at Hookipa, as this photo by Jimmie Hepp from this gallery shows. 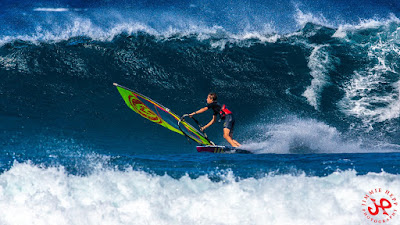 When you have the skills of Ryan Funk, you probably don't need to use your paddle much during your foiling downwinders. 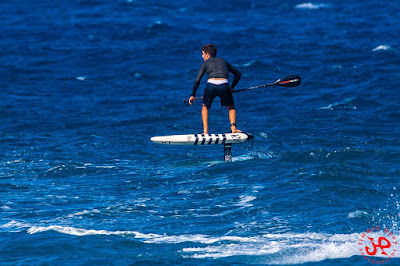 0.8ft @ 16s from 203° (SSW)
One foot of 16s energy from the SSW is one foot more of what we've had in the last couple of months. Plus, it seems that there's also a much closer SSE source that generated some 9s energy, so I feel confident enough to say that the south shore won't be completely flat today. This early light picture of Ala Moana seems to confirm that... barely! 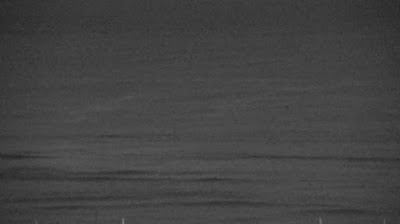 4.5ft @ 7s from 79° (ENE)
2.8ft @ 13s from 345° (NNW)
2ft @ 11s from 347° (NNW)
Mix of NNW and easterly energy also today. As far as the first one goes, it seems that the period has gone down to 10s at the NW buoy (while locally it still has a few seconds more), but there's also a 14s reading, so we can expect that to show up in the local waters at one point tonight. Overall, it should be a pretty similar day to yesterday, with easterlies trades and medium size waves at Hookipa.
Wind map at noon.

North Pacific has two separate fetches (WNW and NW) and a building windswell one. 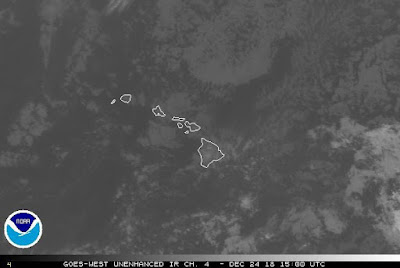