A longboard and a SUP foiling session for me yesterday. No photo of the day, here's an amazing image from Ben Thouard. BTW, I'm selling the board I used to learn prone foiling. 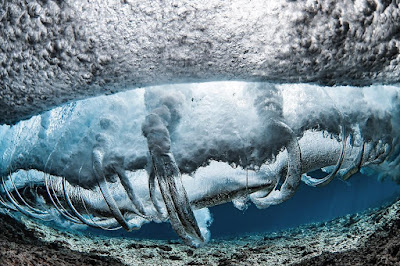 South shore
No southerly energy at the buoys, today I'm gonna call it flat. Obviously, if there was a webcam hosted by Ozolio in Lahaina, we would have a visual confirmation of that, but unfortunately there's none at the moment. Ocean front business owners, think about it.

North Pacific has an intense, but not particularly large NW fetch (should get better in the next hours) which is the one that will generate the large swell that Surfline predicts to peak at 11.6f 16s Wednesday night. Also notice a N fetch associated with the close by low that sent us yesterday and today's NW swell. 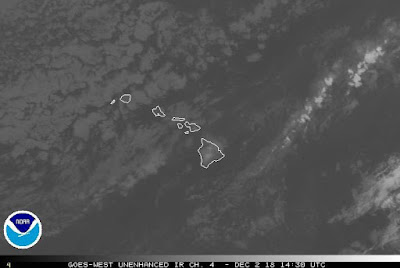