Pretty average day yesterday on both shores. Perfect for my surfing students instead.

This is a photo from 2006, that's the very first digital gopro camera that was launched and that's the first nose of the board mount I came up with (no sticky plates yet). It worked, but the board was super slow because the strap was catching water on the bottom. I learned something there. 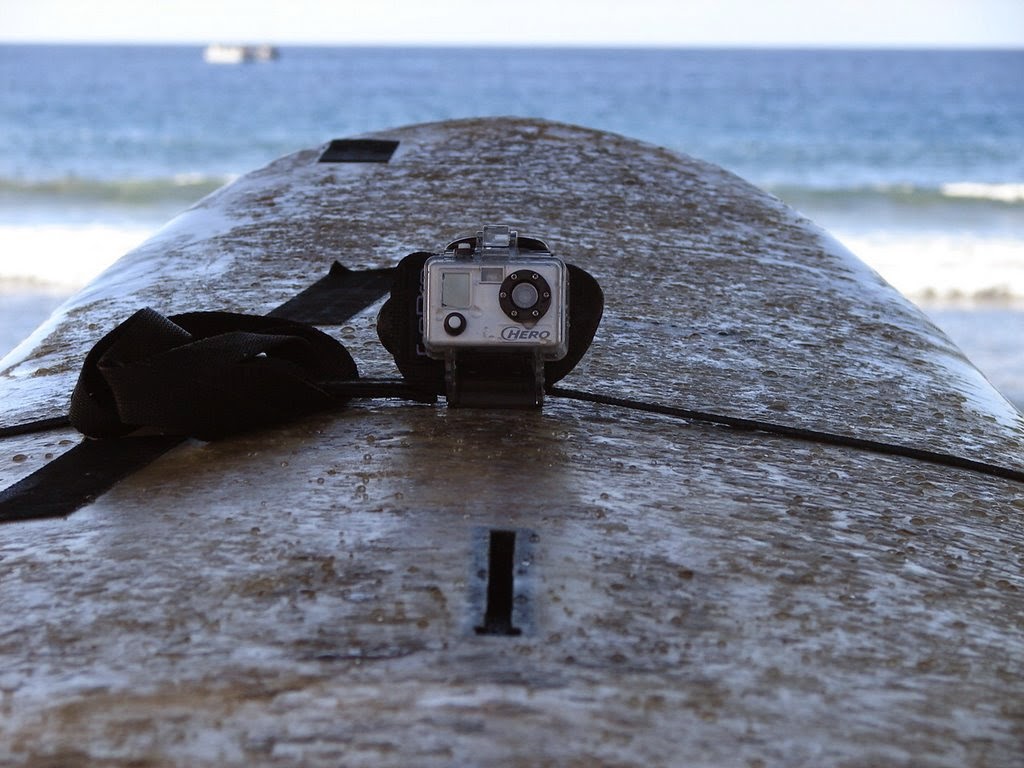 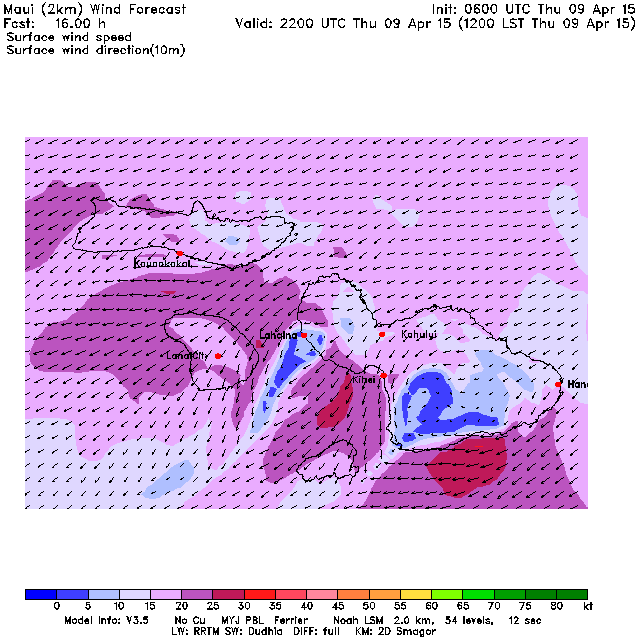 That is confirmed also by the large scale wind map, that also shows a minimal fetch up north shooting mostly towards central America.
North shore is gonna be pretty small until next week Thursday/Friday. Hopefully already Wednesday.
The storm doesn't look as impressive as it did a couple of days ago, but we should get a swell still much better than what we have now. 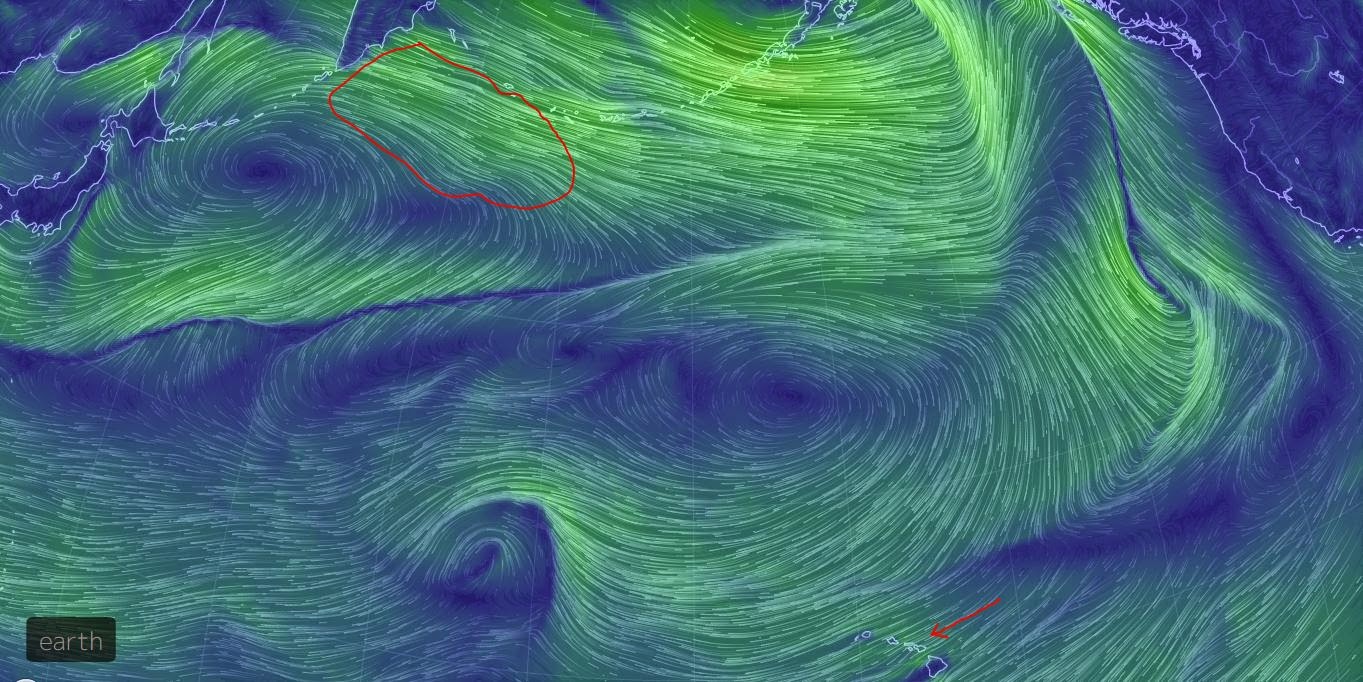 And a couple of small fetches down south too, just to keep the background level surf up. 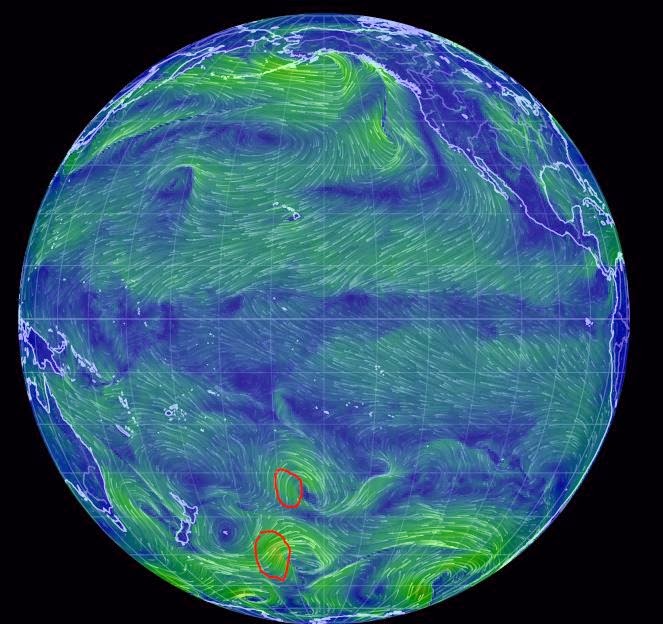