Announcement: there will be no morning call tomorrow.

A longboard session for me yesterday. I passed on a possible foiling session at Hookipa in the afternoon, because that's my least favorite place where to foil. I took photos of the foilers instead.
﻿
The smooth style of Sean Ordonez. 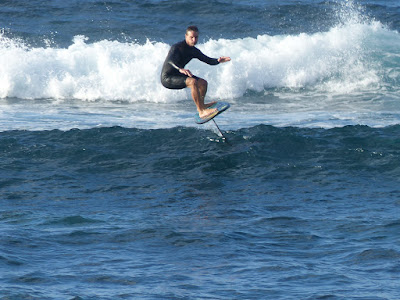 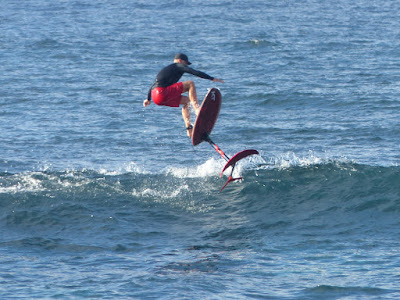 Kane broke three leashes while foiling lately (!). The last one was a coiled one which ricocheted badly and put a hole in his brand new and incredibly light self-designed Flying Dutchman built board. He bought a regular one and in this moment he's studying it (and possibly hating it). Not gonna last long, that's my guess. 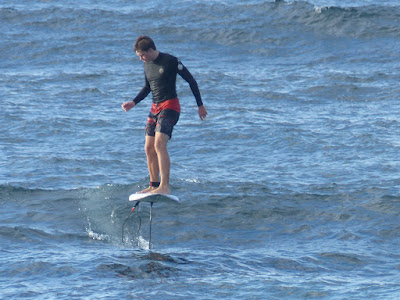 Spiritual teacher of the day. 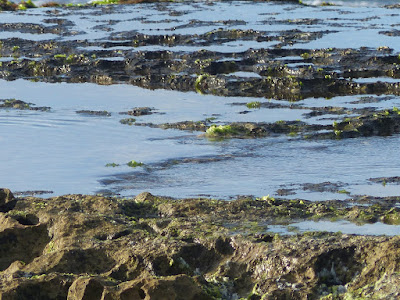 The low energy from the SSW stubbornly insists at the Lanai buoy, I had a report of up to thigh high waves at Ukumehame yesterday. Might be more of the same today.
The Ala Moana cam seems to confirm that. Please contact Ozolio if you have the possibility of hosting a webcam in Lahaina. 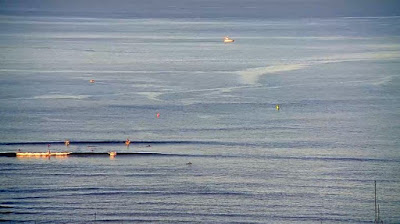 After two days of 9ft 10s (Wednesday and Thursday), one at 6ft 9s (Friday) and one at 4ft 9s (yesterday), today the easterly windswell is down to 3ft 8s and the size of the breakers will be borderline too small to surf both at Hookipa and at all the easterly exposures.
Both Waimea and Hanalei show a hint of 16s NW energy, but none of the outer buoys does. The Surfline forecast calls for only 1ft 14s for tomorrow, so one thing is for sure, that energy will make no difference in the Maui water today.

North Pacific's main fetch is the strong NW one that will generate the Wednesday/Thursday swell. There's also a lovely nearby NNW one and a tiny W one associated with typhoon Wutip.

South Pacific has a possible very remote S fetch. I say possible, because I have no idea of how the great circles rays are down there and it might easily not be oriented towards us. 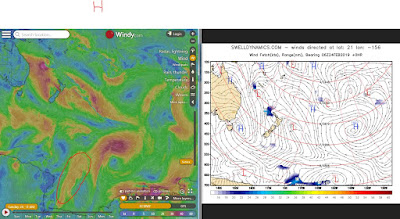 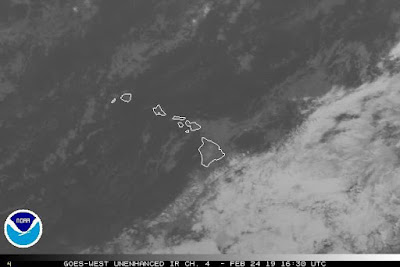