Surf shot of the day is this thick lip at the break Cokes in the Maldives. Photo by Madlives Surf Photographer. 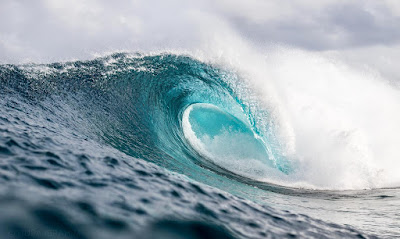 Jimmie Hepp was at Hookipa to shoot the windsurfers. Results in this gallery. 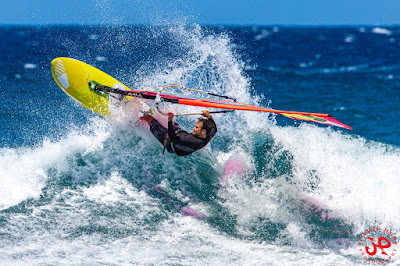 Fun long period numbers (although declining) at the buoy with some 12-13s leftover energy. I left the 7s energy too, 'cause yesterday it was clearly present in the lineup (unwelcomed). There's waves also today, check the webcam yourself before going. 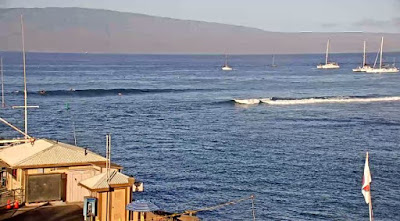 Slivers of leftover NW energy at the local NW facing buoys, also today it should be mostly about the windswell at Hookipa (and on east facing exposures).

South Pacific has a nice fetch in the Tasman Sea. The black circled part will be blocked by New Zealand. 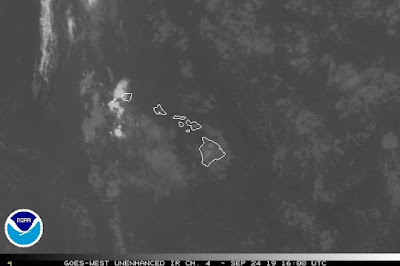