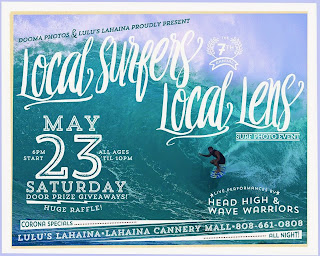 I spent the whole day on the south shore yesterday and observed the swell grow from pretty much nothing in the morning to shoulder high sets in the late afternoon. I think it was the transition when the fetch crossed over New Zealand.
Weather maps shows the lack of isobars over the islands (no wind) and an approaching front.﻿ Gonna bring short period N waves (mostly tonight and tomorrow, not much at the Pauwela buoy yet and those 8-9s waves travel slow), N winds and a little colder air. 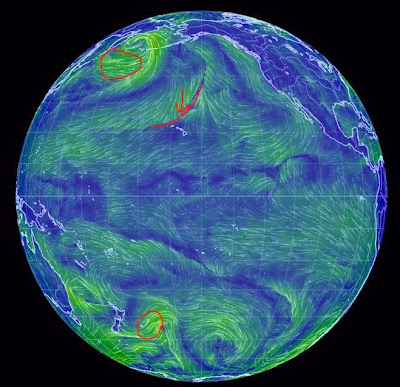 Windguru shows light wind for today, with a little south wind action before the front hits. 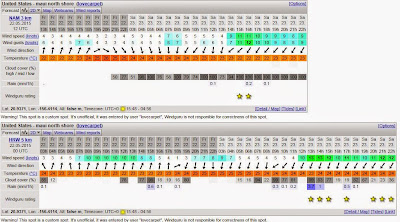 2f 15s, gonna be another south shore day for me. Let's see if I manage to post an update on the conditions. Hopefully the south wind won't be too strong.
Posted by cammar at Friday, May 22, 2015