I'm back after a short and very last minute trip to the Big Island. Took me 18 years to put foot on that beautiful land. Let's see how long it will take for Lanai. 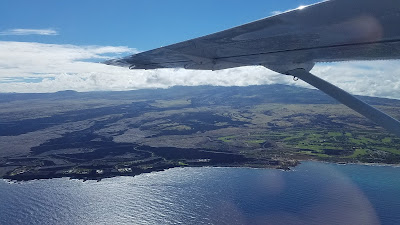 Doesn't happen often to have a commercial airplane all by yourself. 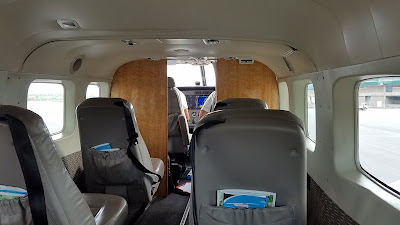 The reefs of North Kihei look pretty awesome from above. Too bad they don't get swells very often. 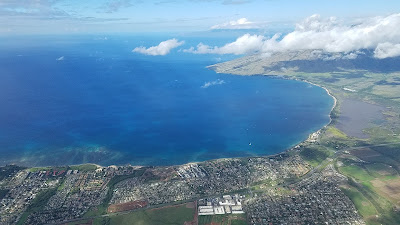 And that's because of the relatively narrow opening between Makena and Kahoolawe which, as reported in the post Buoys to Maui travel times and Maui's shadow lines, is 165 to 185. Pretty cool to watch it from above. I wished there was a swell to see how long the shadow cone created by Molokini would be. 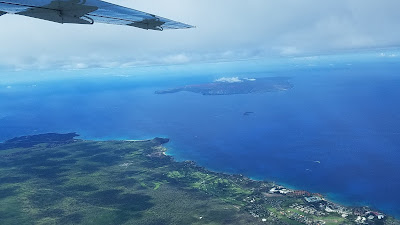 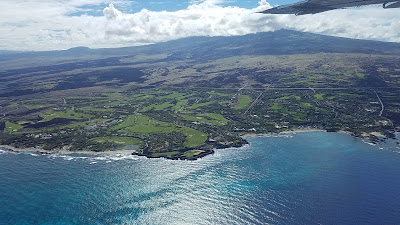 The teacher comes in. 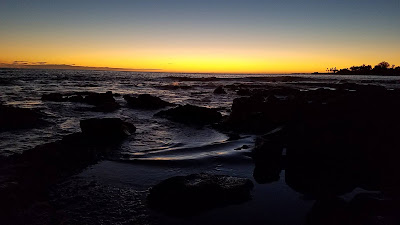 I even went on a "touristy" boat trip. Got plenty photos of whales... 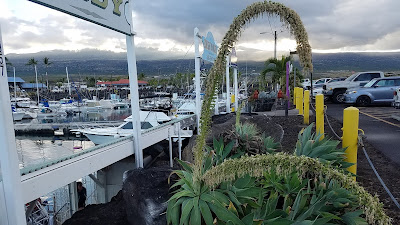 ...but none of them looked as good as this one that I took at Hookipa. 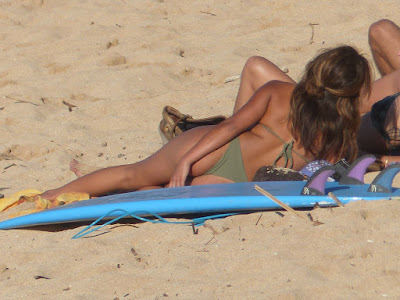 Small SSW energy at Lanai should make for another non-flat day on the south shore.

Best time to surf this whole three days stretch, imo, is this morning at dawn. I'm running a little late, but I'll try to report from Hookipa before 7.30am.

Wind map at noon. Should stay relatively calm until 10-11am.

North Pacific only has a nearby northerly fetch.

South Pacific has a fetch in the Tasman Sea. 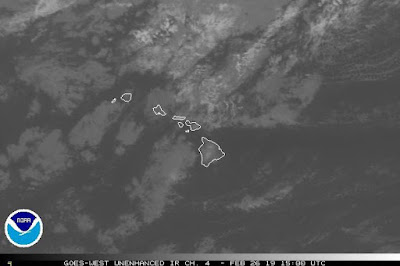