The buoys readings today are in the photo below.

Looks like I made another good call yesterday! It wasn't always epic but it did have some epic moments or, more precisely, some epic sections. That is one of them. Thanks Jimmie! 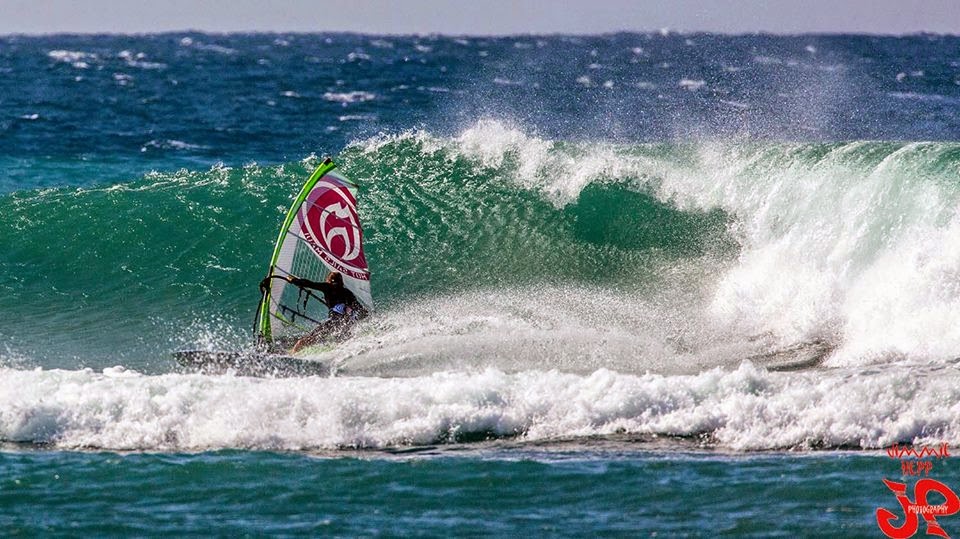 So west side was the call, not for everybody though.
I saw photos of triple overhead Honolua on Facebook and I heard Robby Naish was on his standup somewhere down the coast...
The West Maui's were incredibly beautiful (better when seen from the ocean) without a single cloud on them. 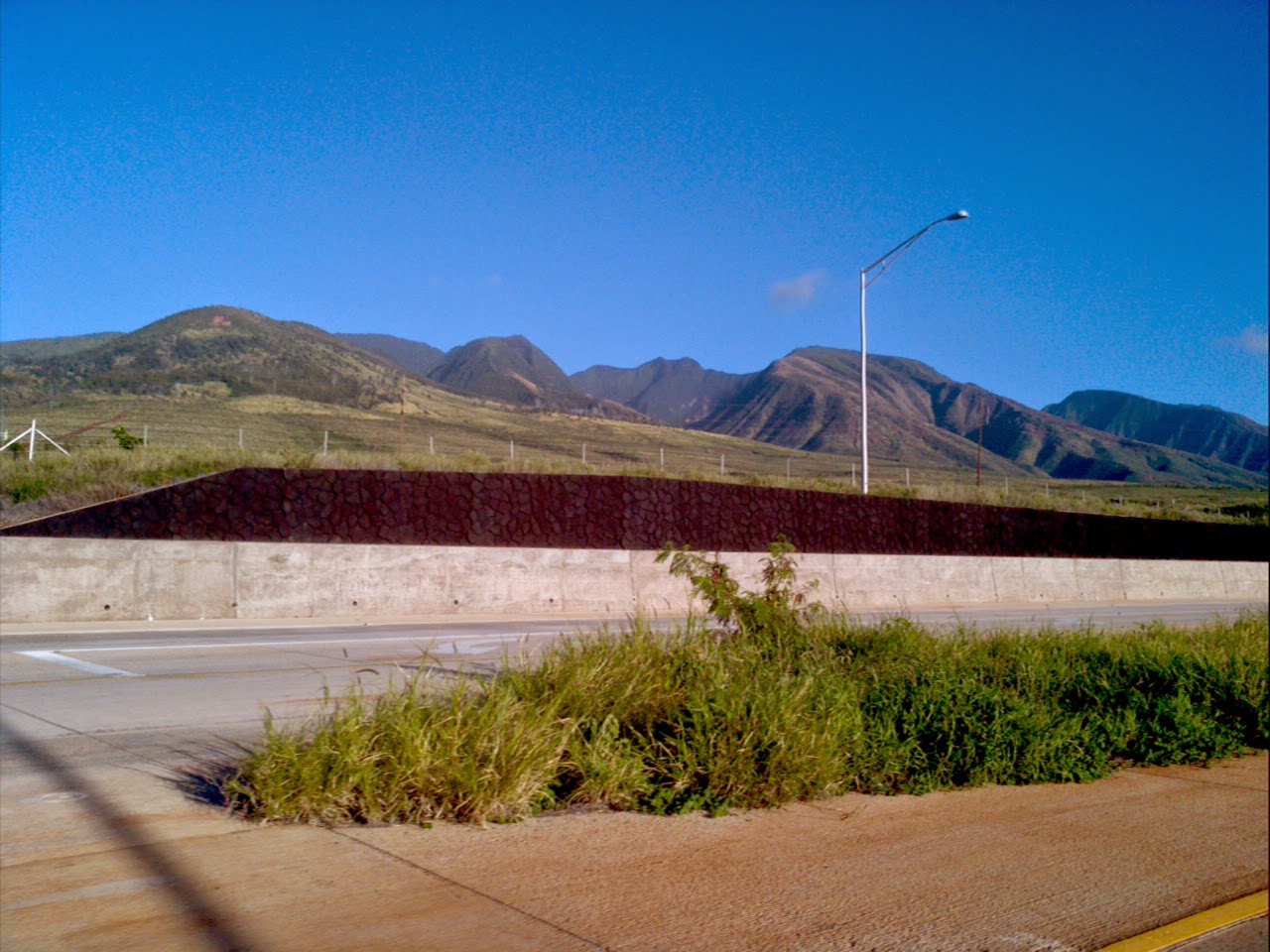 And then in the evening the movie Addicted to life was the icing on the cake to wrap up a pretty epic day. I hope those guys had some epic rides, before busting their sticks! 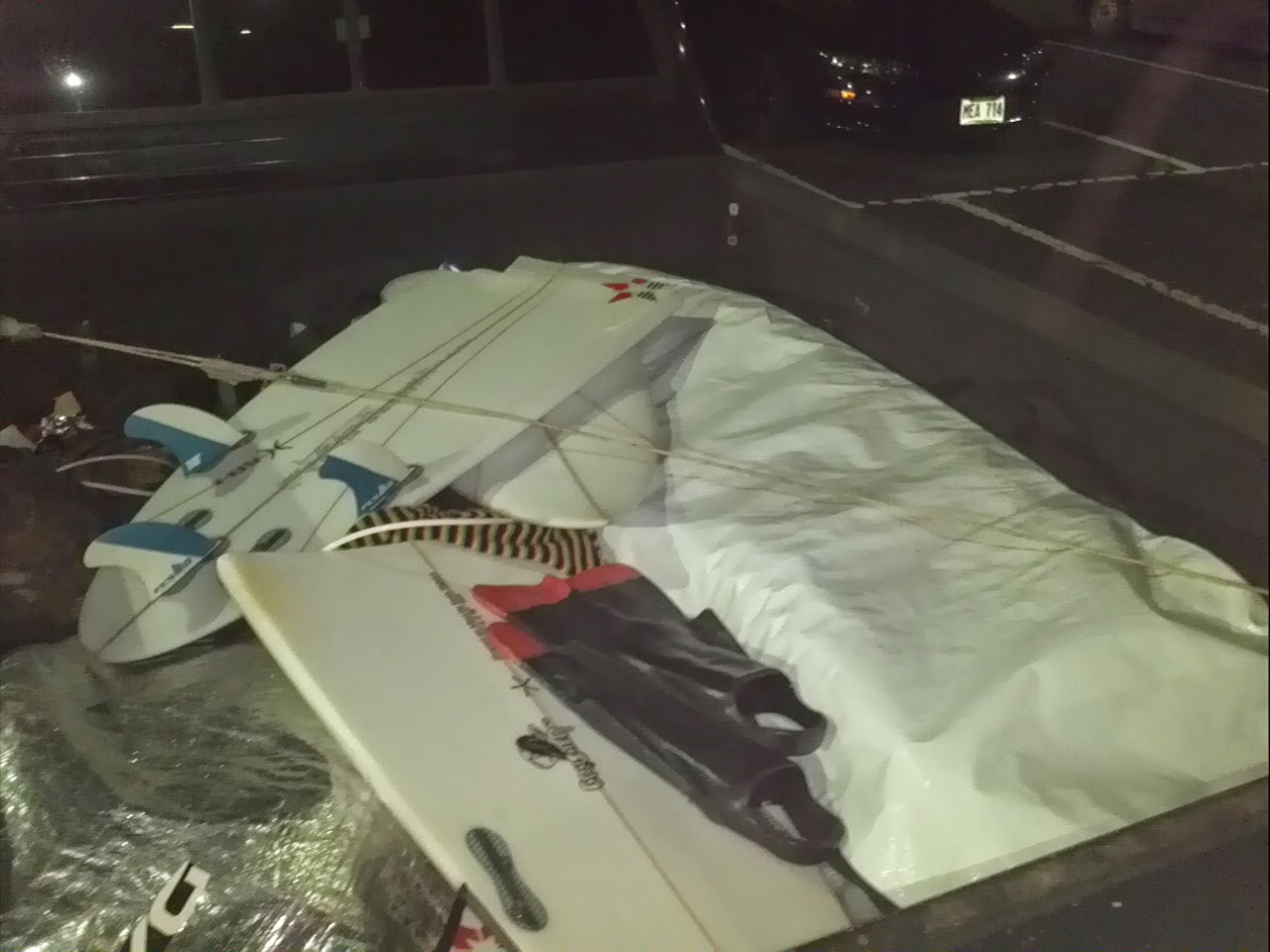 Below is the three main buoys graphs next to each other (click on the photo if you can't read).
They all peaked at almost 15f (!) and the NW one shows us that today the swell will be on the decline. But if it's still 10.7ft @ 14s from 333° (NNW) at 6am at the Pauwela buoy, it means it's still going to be pretty big. Too big for me at Hookipa, that's for sure.

The wind map below shows a couple of NW fetches and a easterly direction in the local flow. 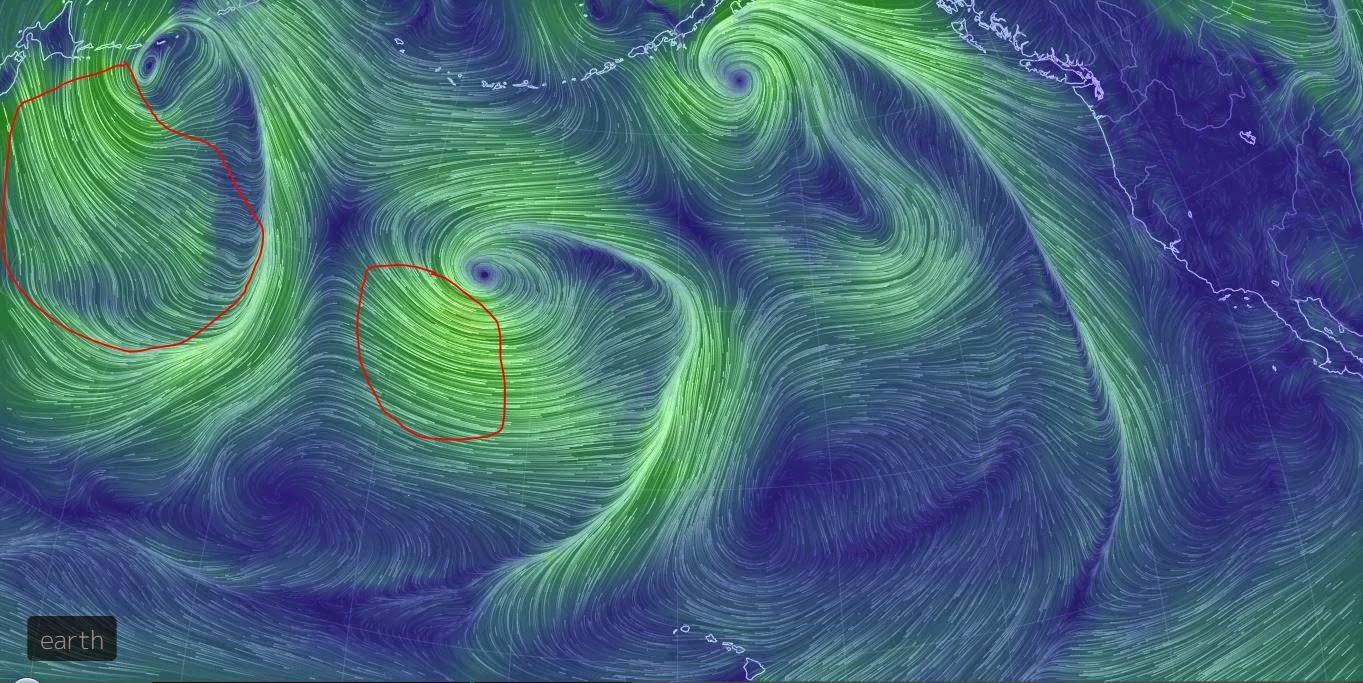 And windguru predicts just that: light easterly. Is it gonna be enough for sailing on the north shore?
It might, if it's gonna be a sunny day. Stay tuned for mid morning updates. 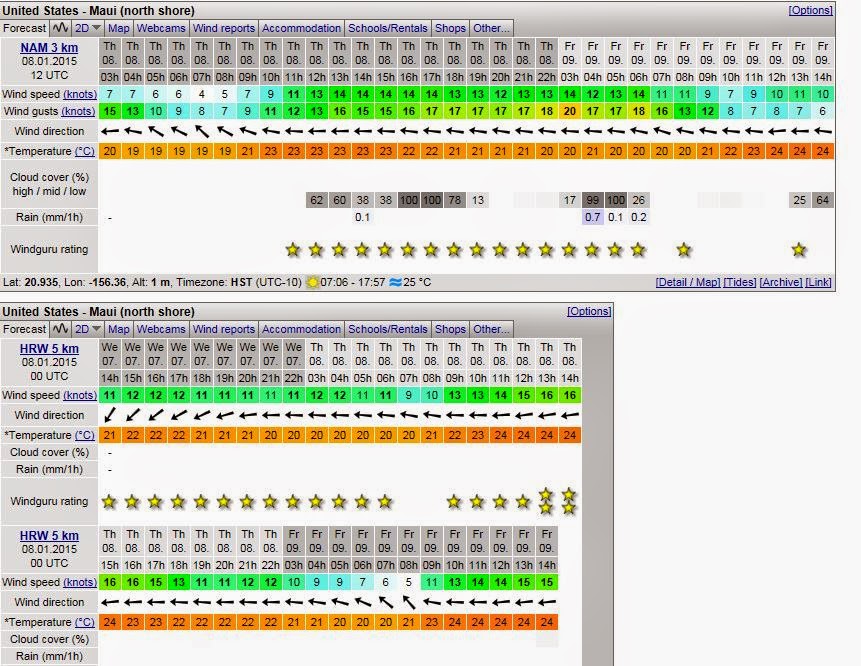 
PS. All the sources for this post are permanently linked in the links section on the right of this blog.
Posted by cammar at Thursday, January 08, 2015

Aloha GP, to be honest, I was sad to recognize that you have stopped informing us about what happens to the windsurfing scene in Ho'okipa. However, after reading your last post of December, I changed my point of view. The explanation of the map is very helpful. Furthermore, linking in the surfline-article was one of the best ideas of 2014. It is extremly helpful. Like some others (see older comments), even for me, things are getting clearer (may be something for the 'everthing is possible' section, lol) Thank you very much. You' re good teacher, an even better writer and one of best Windsurfers out there (if age is counted in to get some kind of net-effect in comparison to Levy, and all the other 'boys' out there)
All the best for 2015.
Dennis