A shortboard session for me yesterday. This is my pick of Jimmie Hepp's daily gallery of the windsurfing action at Hookipa. It was mostly windswell and it will be only windswell today. 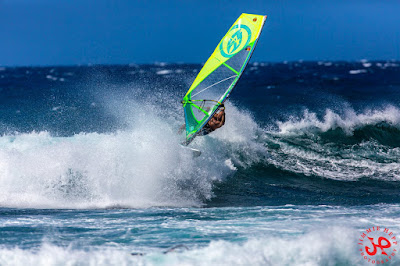 Background energy still in the water while Barbers feels a sliver of 18s which could mean that tomorrow we should have the expected little swell that was in the forecast. Just by looking at the Kihei cam, flat to knee is my call for today.

Below is an image from the Kapiolani Park webcam, which I also added to the list. It shows line long period very small lines, but don't forget that Oahu gets a lot more energy than Maui, as they don't have Kahoolawe right in front blocking part of it. 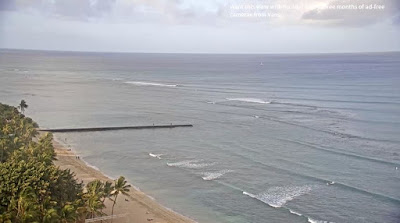 We're now down to windswell only and it's also pretty easterly, so only a portion of it will make it to Hookipa, which should be less than head high.

Nothing form the south. 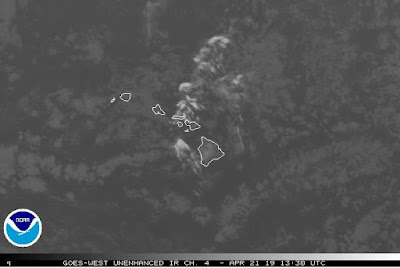