Longboard and windfoiling session for me yesterday. No photo of the day, here's an image from March 20 2012 that shows how flat Hookipa was that day. The day after that was a big swell though. 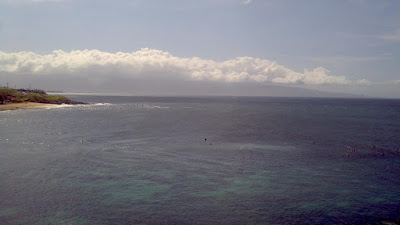 But since we don't like flatness, here's an image from Tahiti by Ben Thouard. 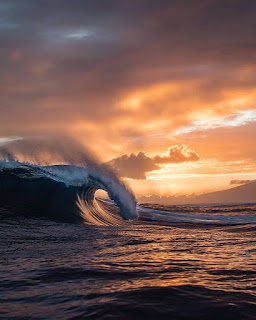 6am significant buoy readings
South shore
No indication of southerly energy at the buoys, the Surfline forecast calls for 1.2f 12s and a new rising low long period one at 0.4f 16s.

South Pacific shows the best fetch of the new south swell season so far. Surfline doesn't have much in the forecast and that's very surprising. We'll see what happens in a week. 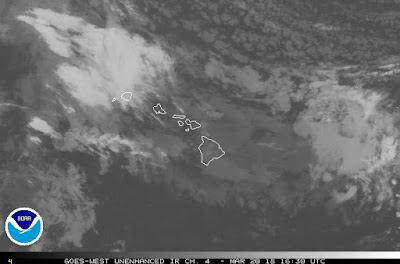