a week of onshore winds

That's what this week has been... didn't miss much, maybe a couple of sessions.

Next week instead looks pretty good, with trades back to the usual sideshore direction and a couple of NW swells lined up. NW swells in spring don't last long (the storms move quickly east and stay far up north), so make sure you get some action. First one on Tuesday.
The south Pacific is starting to stir some waters. The south shore should see some waves the last week of April.

In the meantime, I found those photos on my memory card. They're from last Monday. As I recall there was a Neil Pryde photoshoot. They must have been in desperate need of wave shots, since the conditions (waves and light) were quite poor... but with sailors and photographers of that caliber, I'm sure they pulled something decent out.

No photos of the day, they're all in chronological order. 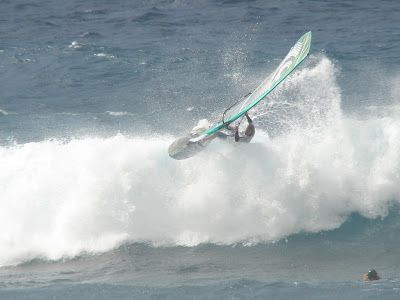 Unknown sailor on a Superfreak. 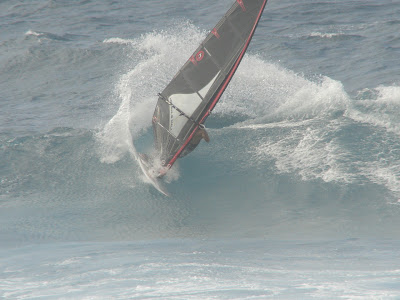 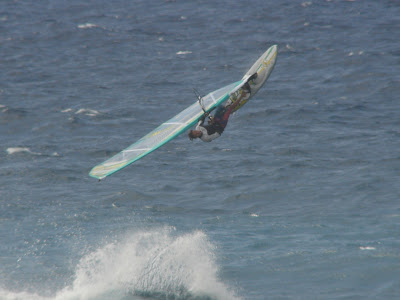 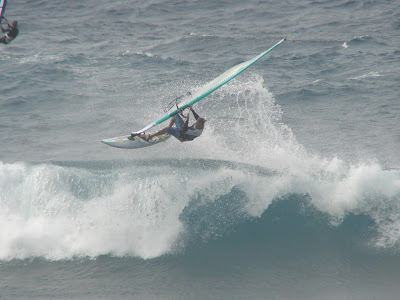 Ricardo very close to the photographers. 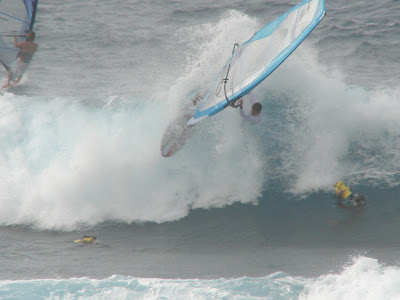 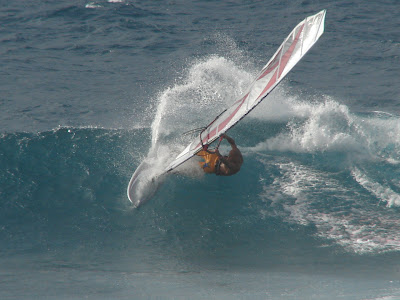 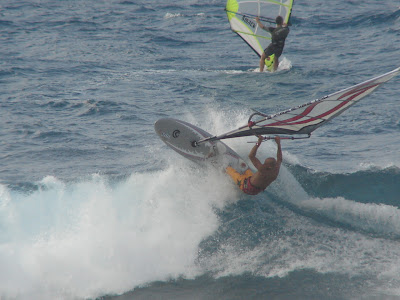 This is it.
I'm watching my foot heal... incredibly slow, but incredibly steady too.
I got plenty time to read/watch interesting stuff... like this 1985 book I just ran into... 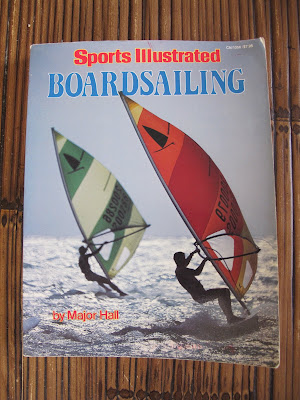