Day of rest for me yesterday as I had to nurse my back pain. Timing was horrible, because the south shore was going off pretty much all day. This is one of the many spots that lit up in a photo by my friend Curtis. Oh well, hope you guys scored. 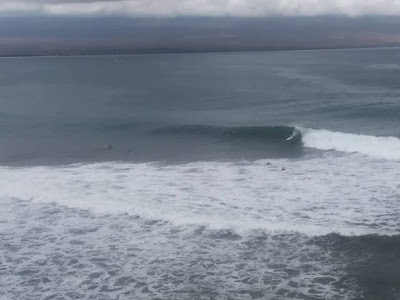 Not much going on in the North Pacific other than a weak windswelly NE fetch. 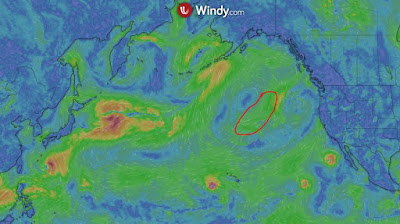 South Pacific has a small but well positioned S fetch. 0.8f 15s in exactly one week predicted by Surfline out of it.

Morning sky with Hector getting out of the picture. 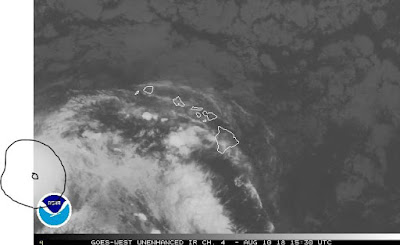