A shortboard session for me yesterday. No photos of the day, but I timely received an email from an unknown resort in Telo publicizing how well the waves of the island reacted to the extremely large swells that hit Indonesia latety. This appear to be the main spot. 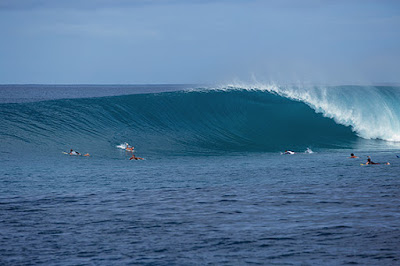 The caption for this was:"Waves on the backside of islands that never broke were doing this".
That's where I would have surfed. 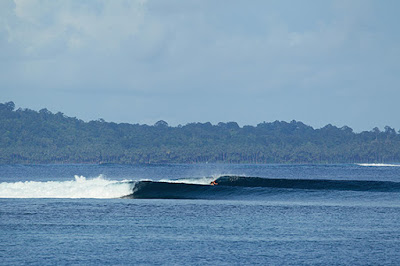 South swell down to 12s and minimal size (flat to knee with occasional waist high is my home guess), but the two local buoys record some low long period SSW energy. I went searching through the fetches maps and all I could find was a tiny red circle in the Tasman Sea on the 8th. I doubt there will be much noticeable from it in the water, but I'll sure report when I get there.

Wind map at noon. Gonna be a hot one.

Just a weak windswell fetch in the North Pacific. 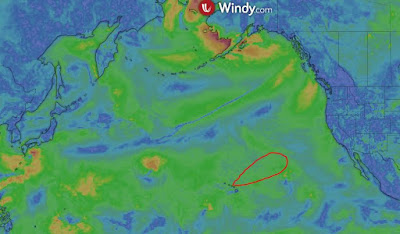 And a weak fetch in the Tasman Sea is all the South Pacific has to offer. 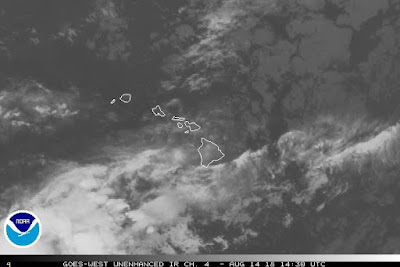