A SUP foiling session for me yesterday. Here's some more footage of the M2O race of Nate Van Vuuren. I share it because it's available. Haven't seen any footage of Kai, which is a bit shocking.


And a couple of shots of the young South African. 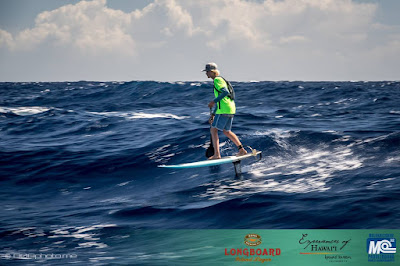 Got my eyes on that Signature foil from the very first time I saw it. 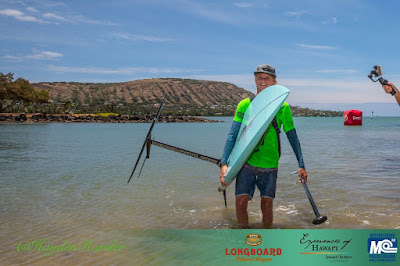 South swell slowly going down in period, but still hanging in there. I should be able to report pretty early today.

Pretty solid windswell and from a good direction, Hookipa will have waves. 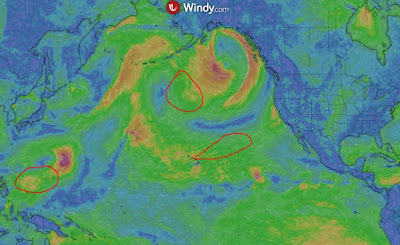 South Pacific has a small/weak fetch N of New Zealand and a much stronger one E of it. Surfline predicts 2.8f 15s on Saturday 8 11 to grace the annual Ole longboard contest at Launiupoko with some great waves. 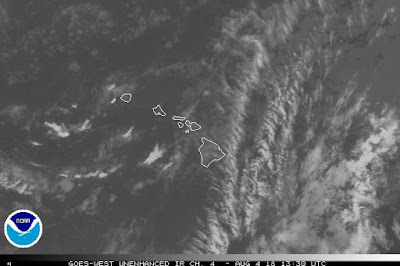