Hookipa was pretty epic for the most skilled windsurfers yesterday. Levi kicked out of this one judging it not worth it enough to have to deal with a closed out channel afterwards. He was well aware of the big one behind and that he would be able to just make it over it, if kicking out right there. So much knowledge goes into sessions with waves like this. Photo by Jimmie Hepp from this album. 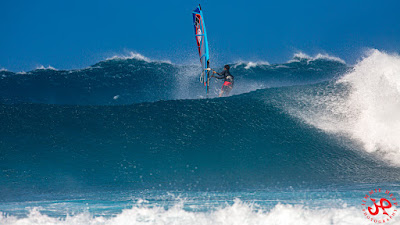 This was one worth hitting till the end instead. And probably with a smaller one behind. Photo by James Flynn. 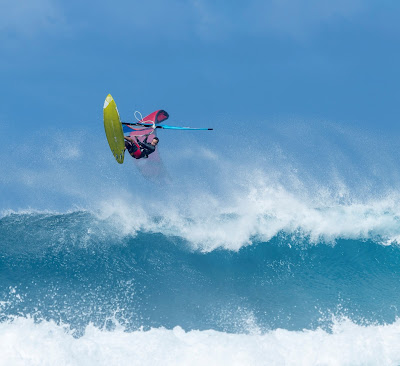 As I wrote, due to several malfunctioning body parts, at the moment I can only do regular surfing (and with a foam pad for the ribs). I'm loving the relative simplicity of the discipline/spot choice, but I'm missing the variety and my other disciplines buddies. Photo by Jason Hall. 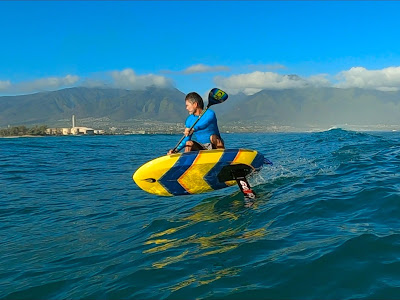 Lanai shows a westerly wrap that might bring something to the Kihei coast. The Lahaina coast doesn't get much of it, but I still recommend to check both the Lahaina or Kihei webcams if interested, for size, conditions and consistency.

NW swell keeps slowly declining. Today should be a really good day thanks to the more manageable size and the favorable winds in the morning. Home guess for Hookipa is head and a half to double and clean.


Wind map at noon. The other ones can be found at link n.-2 of GP's meteo websites list in the right column (click on animation of the 10 meter column).
The wind maps are back (probably since a while, but my browser kept showing me old ones). This was a useful break that allowed me to verify that the other two alternative websites that I used are not as reliable as this one. 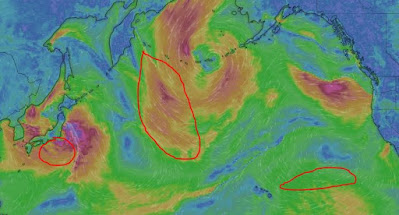 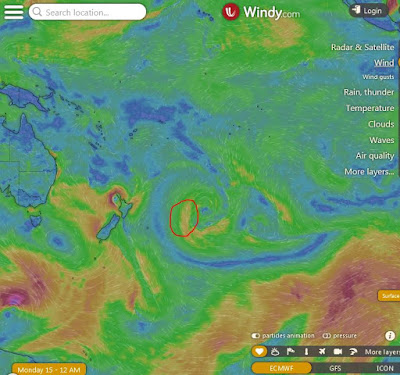 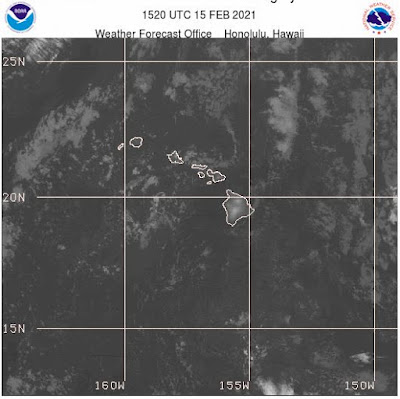 I am looking forward for something new from you. Thanks for always posting such great blogs .