Thanks to Renew Your Spirit for the donation.

Another shot from those epic sessions from last Satruday: Niccolo Porcella, photo by Erik Aeder. 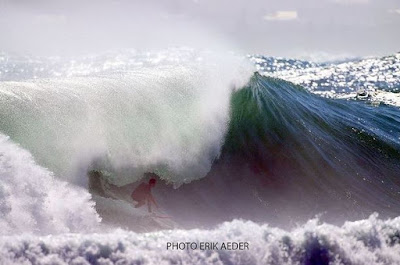 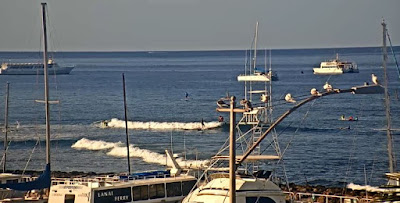 Graph and forecast of the Pauwela buoy together with its energy spectrum from this PACIOOS page.
You can see in the red circle how the SWH went a couple of feet higher than predicted mid day yesterday. Hookipa had some double overhead sets and I ended up surfing a spot that works exclusively with a NW swell, which was kinda pulsing.

That is confirmed by the Surfline version of the Pauwela's graph, which clearly separates all the swells in the water (red circle for the NW one). 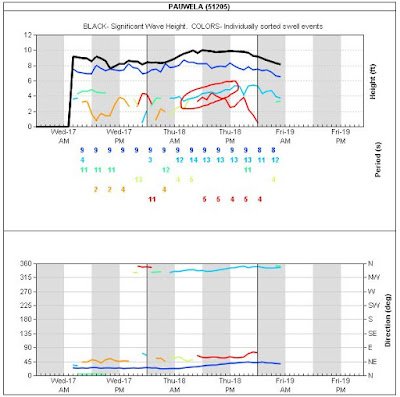 Today the NW energy seems to be declining and down to 12s. Based on Pauwela's readings (showing  also short period NE and medium period N energies) my home guess for Hookipa is head and a half and average conditions. The wind is not going to be as strong as it's predicted to be during the weekend and the sun is finally out, so enjoy till it lasts, is my recommendation.
Wind map at noon. The other ones can be found here (click on animation of the 10 meter column). 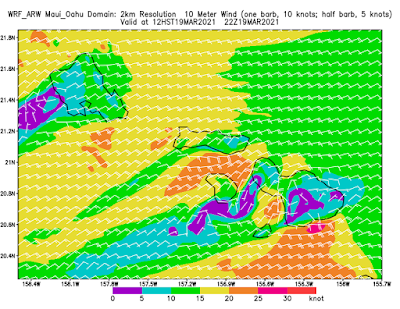 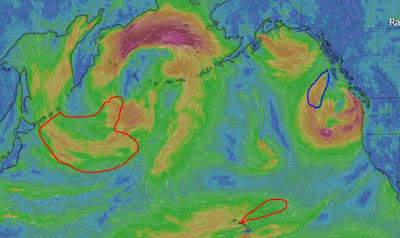 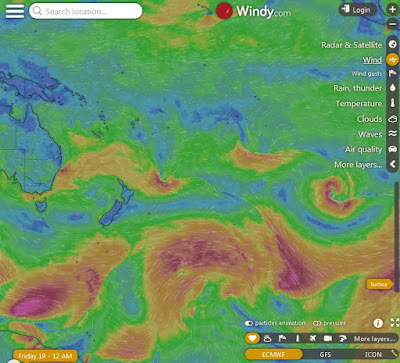 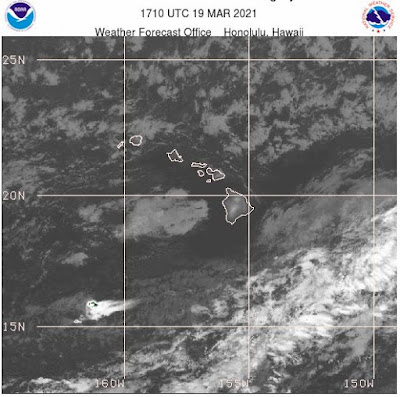