Eastern exposures topped the heights also yesterday. Early morning was glassy, this is after the Konas picked up. Looks like bruddah Brad. 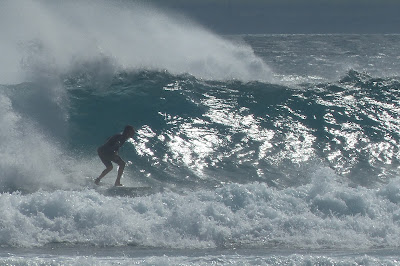 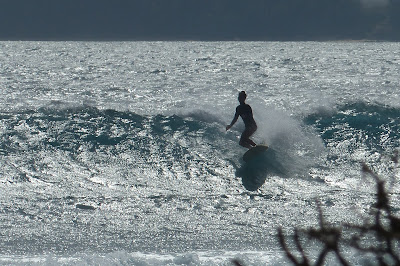 Trying to squeeze in. 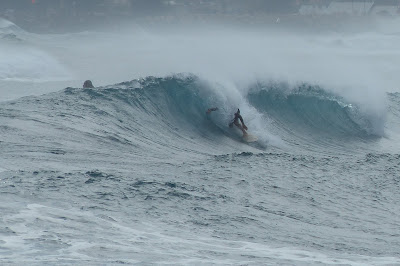 See that chimney on the left of this picture? It'll give you a reference on how far out the wave in the next picture broke... 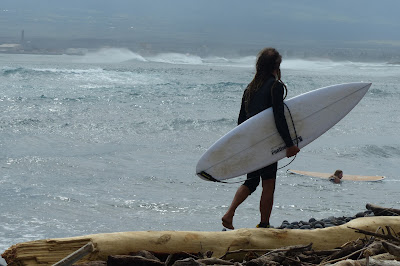 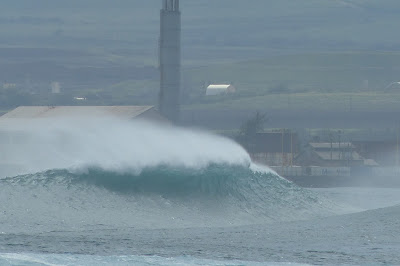 Later on in the morning. This break had some fun mellow ones. 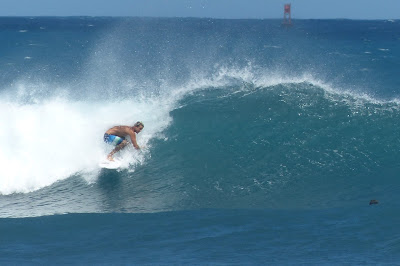 4am Surfline significant buoy readings and discussion.
South shore
NDBC servers that process the buoy data are down. Here's a statement from their page:

On 03/09/2021 the NDBC primary processing servers were shut off due to a facilities issue. Station pages on the NDBC website are not updating and there is no ETR at this time.

Check the Lahaina or Kihei webcams if interested, for size, conditions and consistency. Kona still blowing on that side, but it's going to change at one point today. Check the wind maps to find out when. 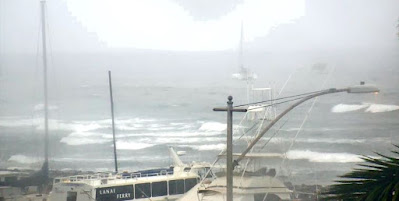 Below is the spectrum of the energy hitting Pauwela at the moment. The reason you don't see the very high NNE energy predicted by uncle Pat is because it hasn't hit yet. 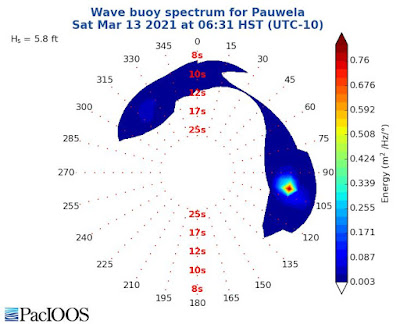 From the same website, this forecast for Pauwela shows a sharp rise around mid day.

But don't get too excited, because it's going to be accompanied by onshore winds, hence it's going to be junky. Caldwell summarized that with this brilliant sentence: Hefty lumpasoaruses stomping through from N to NNE over weekend.


What's happening is the usual switch from southerly winds preceding a front to northerly ones after its pass. Here's the rain radar showing where the front is at 7am. Morning surf before work will require extra motivation... 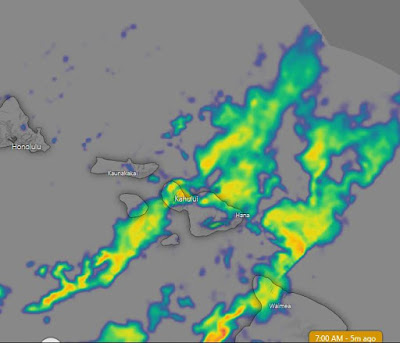 Might be worth it though, as the conditions should still be pretty good before turning into junk. Yesterday evening there were some perfect head high peelers at Hookipa. That's my home guess for the morning too, but it's raining pretty hard.
Wind map at noon. The other ones can be found here (click on animation of the 10 meter column). 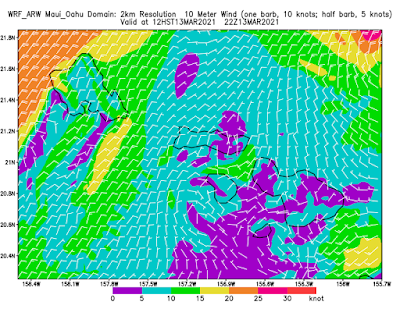 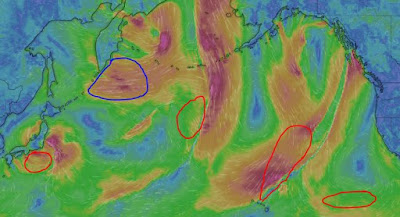 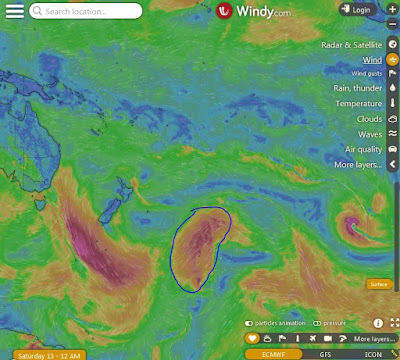