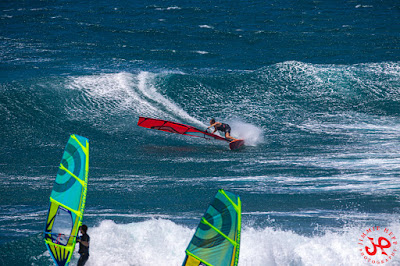 New small SSW energy at the buoys. Below are the maps of April 14 though 16 that show the source. It looks very much like the fetch that generated that bigger than predicted Tasman Sea swell about a week ago, but no, that doesn't mean it will be as good. "Nature doesn't like to be put in the cookie cutter", Pat Caldwell once said... 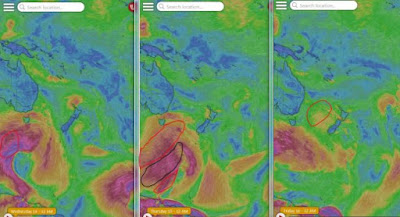 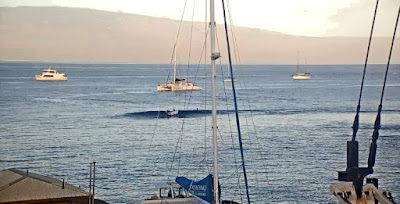 NW swell peaked yesterday and it's on its way down clocking in at around 3ft 11s. It should fade throughout the day. The small 16s WNW reading at Waimea could be the first small energy of the westerly swell out of that typhoon I pointed out, but that is too small to do anything yet. Home guess for Hookipa is around head high with light trades. 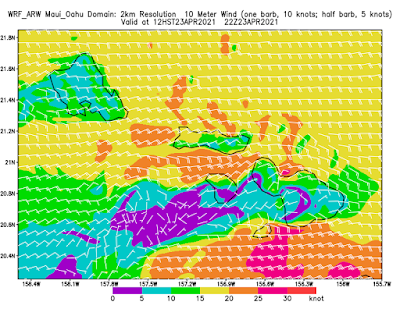