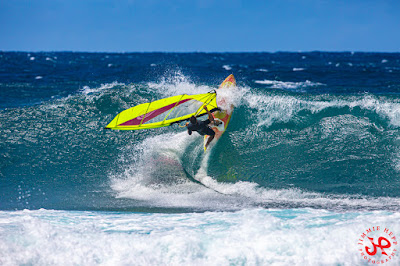 Mix of medium and long period small kind energy at the buoys. Check the Lahaina or Kihei webcams if interested, for size, conditions and consistency. Looks pretty minimal.

NNE energy started to decline at Pauwela, but still the only and dominant one on the north shore. Home guess for Hookipa is head to head and a third. Eastern exposures will still have waves, not sure now about harbor and Honolua at this point. 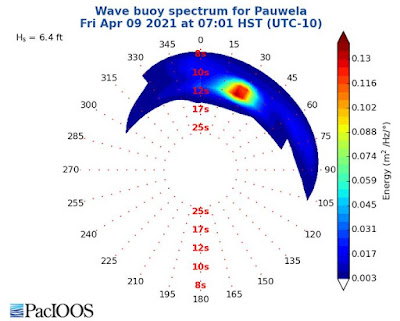 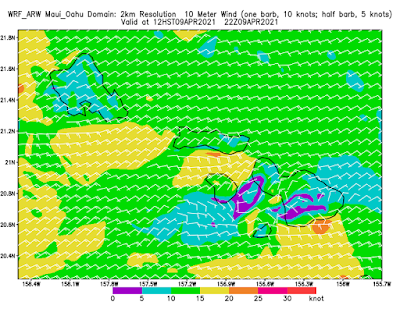