Hookipa yesterday afternoon. Photo by Jimmie Hepp from this album. 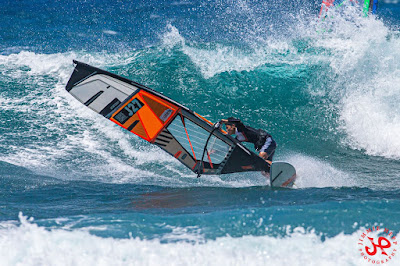 Old 14s SSW energy at the buoys, while Lanai also feels a bit of a new 18s one. Check the Lahaina or Kihei webcams if interested, for size, conditions and consistency. 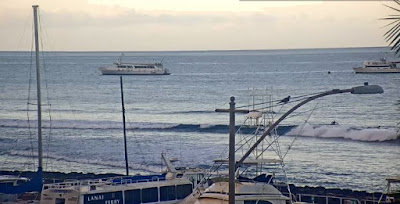 Pure windswell at Pauwela. Home guess for Hookipa and eastern exposures is around head high. 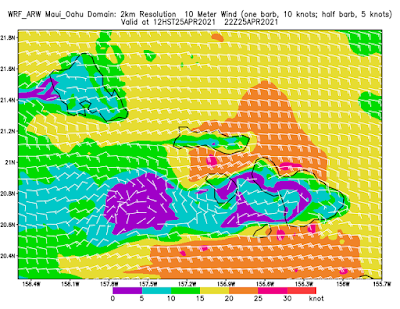