A shortboard and a longboard session for me yesterday. That's how clean the waves were. 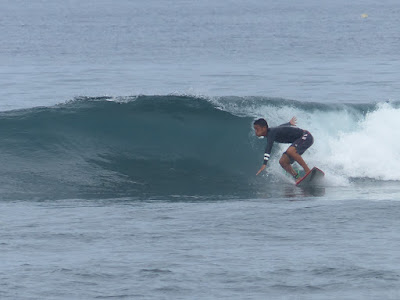 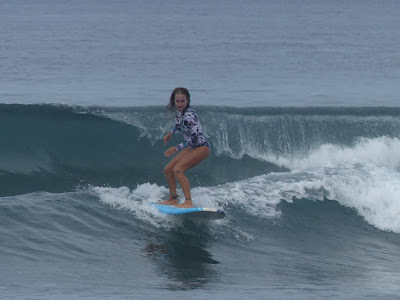 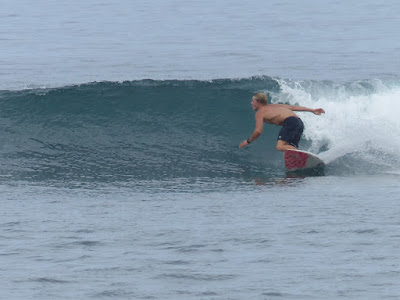 The foiling frog instead was at Hookipa. 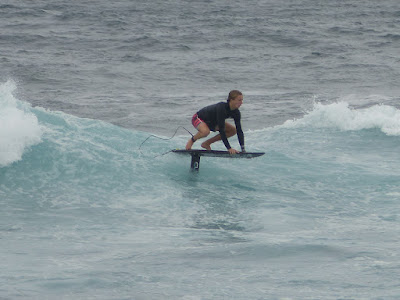 5am significant buoy readings
South shore
No indication of southerly energy at the buoys anymore, the Surfline forecast looks pretty steady instead with 1.8f 12s.

Below is the collage of the maps of April 16, 17 and 18 and that might help you trying to follow what uncle Pat described in words. Nothing to be too excited about if you're a north shore surfer, as the wind will keep blowing relentlessly.

North Pacific shows a NW fetch and the windswell one. 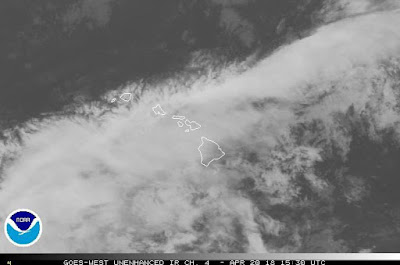