A shortboard session for me yesterday.
As predicted, the waves at Hookipa were smaller than the past couple of days, as the NW swell died during the day and now there's only windswell in the water. Photo by Jimmie Hepp from this gallery. 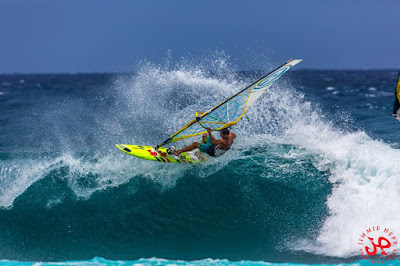 Windswell and wind on the north shore today.

North Pacific shows a fetch in the NW corner and the windswell fetch.

South Pacific shows a fetch in the Tasman Sea. I circled in black a massive fetch oriented towards central and south America. 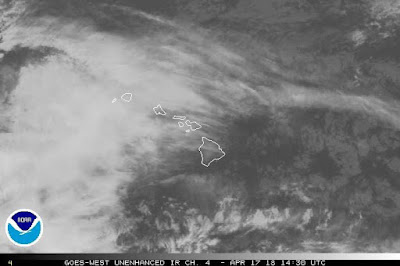