A shortboard and a prone foiling session for me yesterday.
Honolua was gorgeous as usual. 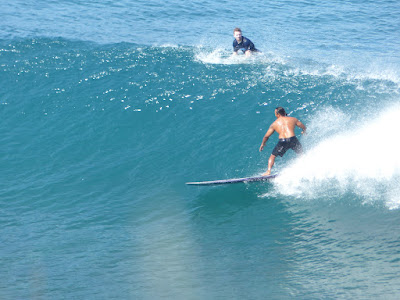 The forerunners of the new long period NW swell hit the Maui waters in the afternoon and the windsurfers at Hookipa did not complain. Photo by Jimmie Hepp from this gallery. 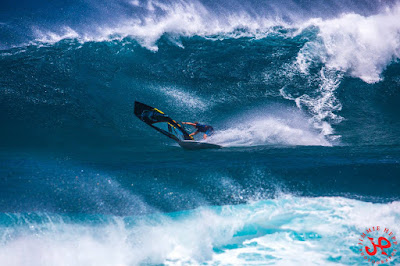 I went there at sunset and took some photos myself.
Nature gave this guy the perfect tools for flying. 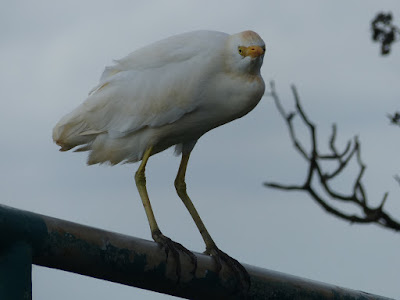 Humans had to get more creative. 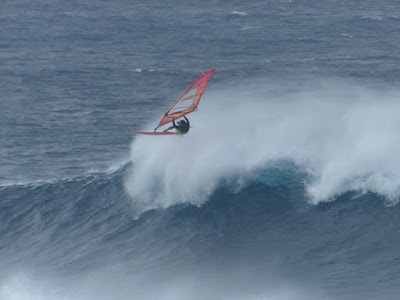 I'm sure he's got a killer shot with that gopro mouth mount and I would love to see it. 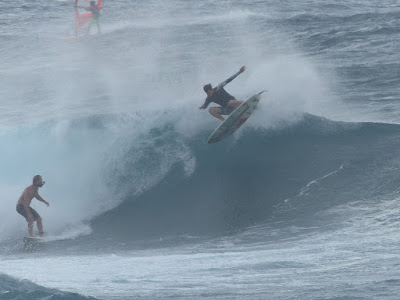 Browzinho ranked the conditions as a 9. I got a little more excited and called it totally epic. 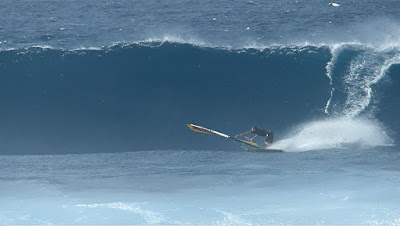 I love these close-up shots in which you can't see the size of the wave. Big enough to fill up the background with a wall of clean blue water. 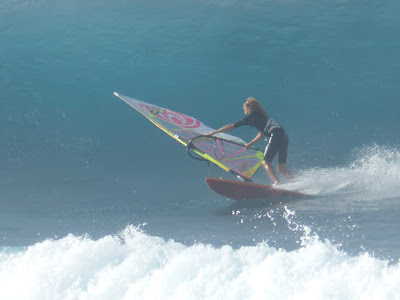 Towards the end, the sun made it though the clouds and I got lucky with this shot of Lanes. Meola and Co. were putting up the usual show in the windy choppy conditions. 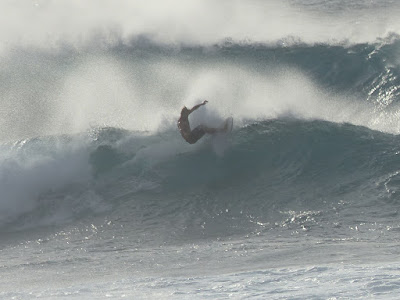 3am significant buoy readings
South shore
No indication of southerly energy at the buoys, the Surfline forecast calls for 1f 12s. Yesterday Thousand Peaks was knee to thigh occasionally waist high and very clean all morning.

Below are the graphs of the two reported buoys and the Surfline forecast, which is pretty spot on size wise. I circled the rises in red and drew a dotted line to show that the swell should peak in Maui in the afternoon possibly around 10f 16s. Not sure if Hookipa will be sailable, but with so many pros in town seeking a magic shot, I bet someone will. Unless they all go to Jaws.

Here's Pat Caldwell's painful attempt to describe in words the fetch that created this extra-large swell. You might enjoy having the collage of the weather maps of April 10, 11 and 12 right below.
A low pressure deepened rapidly 4/10 near 45N, 170E to hurricane force. The head of the fetch reached the Date Line 4/11 with seas to 40 feet north of 40N. The center of the low pressure tracked straight east with a weakening trend. It passed east of the Hawaii swell window late 4/12.

And if those fetches don't seem all that impressive to you (as they don't to me), don't forget that I only take a snapshot of them every 24h. They might have got stronger in between samples.﻿

Wind map at noon, but the model once again is not updated this morning, so it's a bit old.

North Pacific shows a decent NW fetch (related swell will hit towards the end of next week) and the windswell one.

South Pacific keeps showing some fetches oriented towards us. 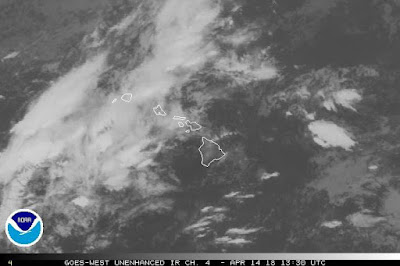