Two shortboard sessions for me yesterday in a day of wonderful waves on the south shores. Here's the photo of the day. 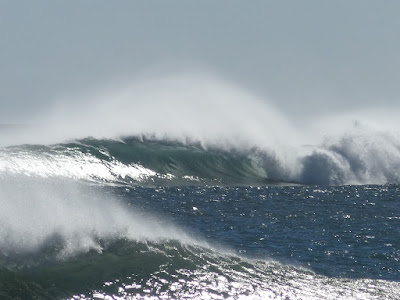 Here's a couple of waves from my first session.


These frames are from another fun wave. 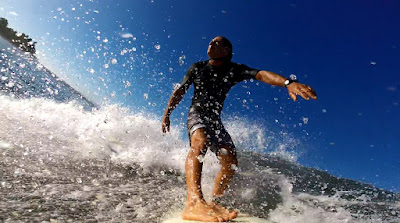 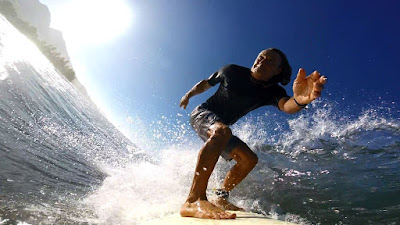 What the hell, let me put that one up too. You guys can always skip the videos if not interested.

Here's the best photos. You can play a guess the spot game. 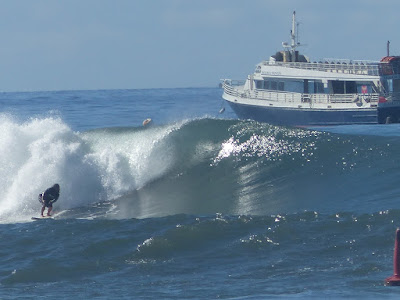 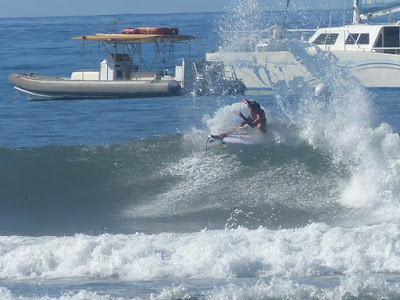 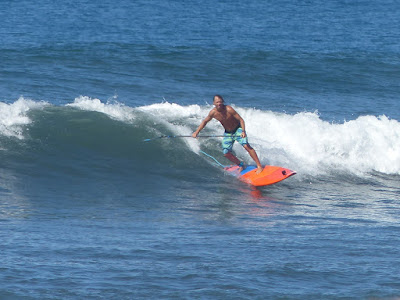 In between session I had the pleasure of having my salty finger very spontaneously sucked by a 6 months old. I love kids under 2 years old. Like the rest of the animals, also our default state is of happiness. We would only cry when we're hungry or have pains. Then the process of domestication starts and we are taught all kinds of rules for what is acceptable behavior and what is not. And that's the beginning of the end of our freedom. Read The four agreements by Don Miguel Ruiz, if you find this concept interesting. Really good book.
Good thing I don't have kids, btw. I would bring them up as wild as possible and they would end up being unable to live in this society. 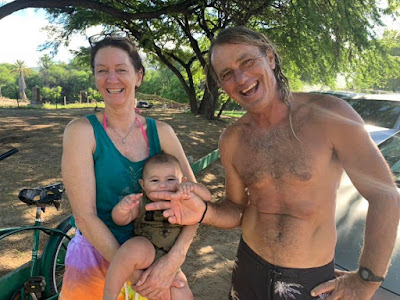 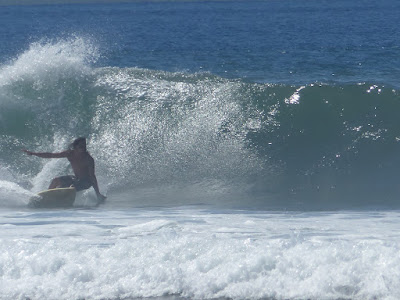 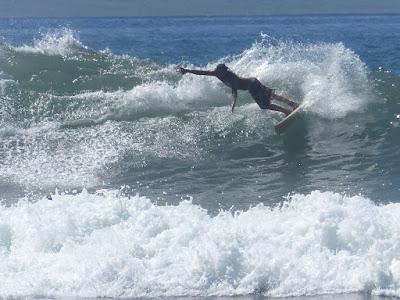 The future is here. The electric foil looks like a lot of fun. I was out with the owner once and the ratio of waves he caught compared to me was like 20 to 1. One in the lineup is not annoying (if he knows what he's doing and leaves waves to the others), but 5 would be complete chaos, imo. There will be need for regulations, I'm afraid. Maybe I should buy one before that happens... 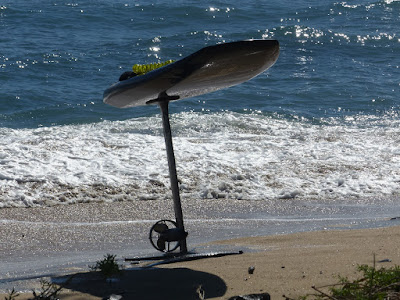 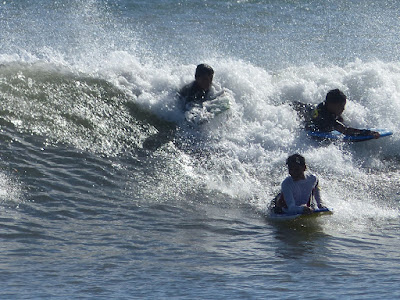 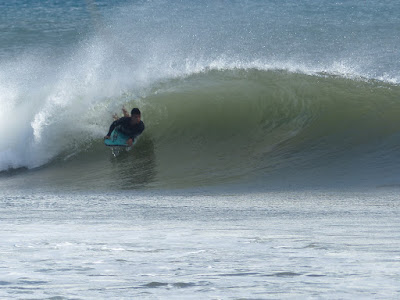 The numbers speak for themselves, including Friday this is going to be day 4 of above average waves on the south shore. Beautiful well overhead set at Ala Moana. 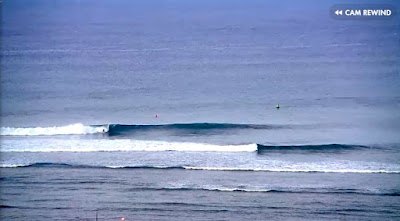 Small day today on the north shore, windswell only. Tomorrow afternoon the waves should start picking up again for the onset of a moderate swell that is predicted to peak Wednesday at 5f 12s from 336.

North Pacific's fetch is now mostly aiming to the east of us.

South Pacific still has a fetch oriented directly towards us. 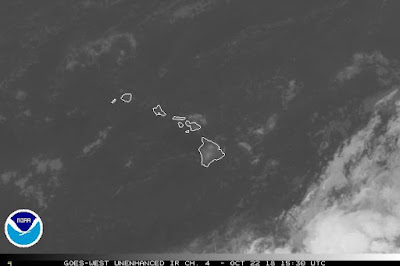