Two shortboard and two longboard sessions for me to celebrate another fantastic day of surfing on the south shore. These are the pics I took. 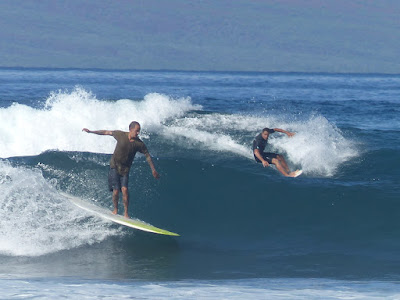 Putting that Sci-Fi on the rail. 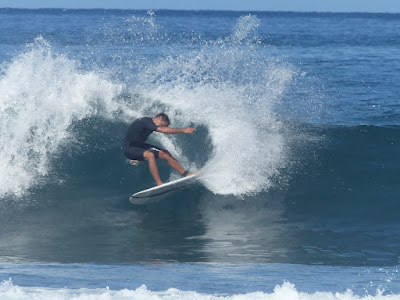 So much beauty around. 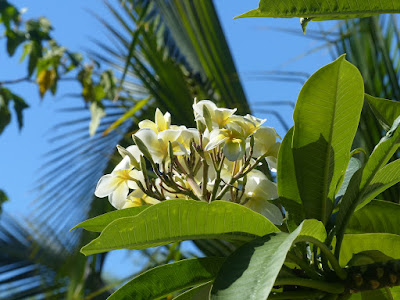 I hope her name is Grace. 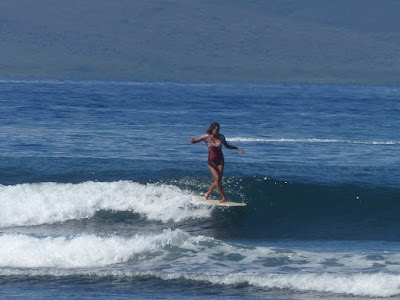 Meanwhile at Hookipa the windsurfers were enjoying the wind blown waves. This Japanese kid will be one to watch in the Youth category of the upcoming Aloha Classic. Photo by Jimmie Hepp from this gallery. 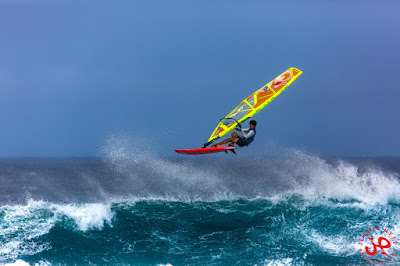 Once again Lanai has the biggest numbers and Pat Caldwell confirms what I mentioned a couple of days ago: This shows the New Zealand swell higher to the east.

Ala Moana looks flat with occasional head high to overhead sets, which means that:
- the size is still there (it was there yesterday too)
- the angular spreading is less consistent that a swell directly aimed at us.

I'll report when I get to Lahaina, probably around 8am. In the meantime, here's a big set at Ala Moana. It went completely flat for a while after it. Once again, Lahaina ocean front home/business owners please contact Ozolio if you're interested in learning the benefits of hosting a webcam. 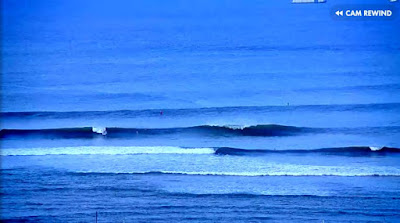 Back to back fetches of strong to near gale breezes in the region within 30-50N to the NNW to NNE of Hawaii this week generated short-period, N-component swell, which should hold about the same into Saturday. I honestly don't exactly remember those fetches, but I can't be bothered to go and retrieve the maps, so we'll trust uncle Pat on that. No sign of the bigger NW one just yet, so for Maui that is a tomorrow deal, but with 5.5f 9s from the north (direction indication most likely wrong at Pauwela), there will be plenty waves to play with at Hookipa also today.

North Pacific has a new NW fetch and the remnant of the old NNW one that generated tomorrow's swell, which is now mostly aimed east of us.

South Pacific has a fetch in the Tasman Sea that, according to the great circle rays map on the right, is aiming west of us. Hopefully we'll get something out of it anyway. My friends in Fiji for another Kalama Kamp will for sure. 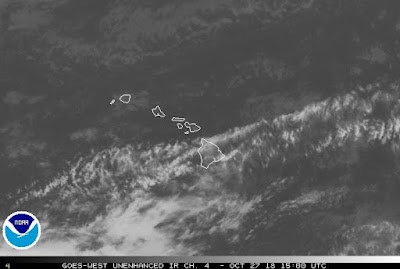