A shortboard and a SUP foiling session for me yesterday. First one was fun, second one was ridiculously fun. In between, I took some photos at Hookipa. 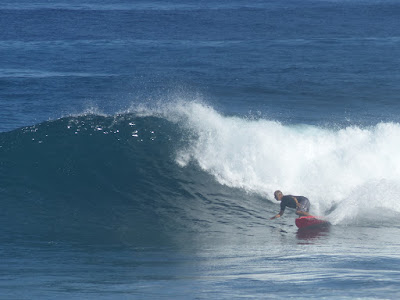 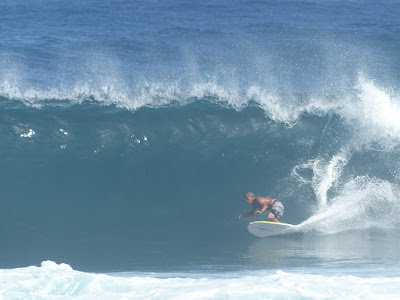 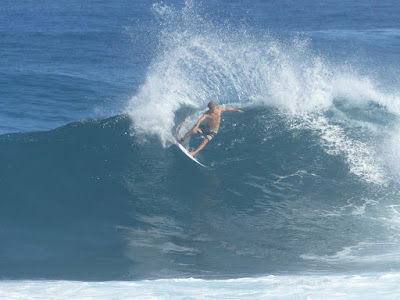 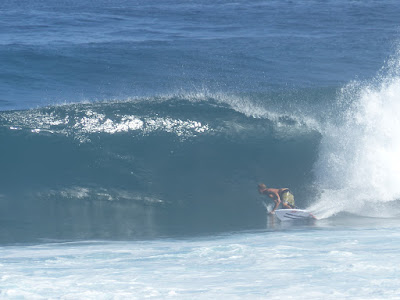 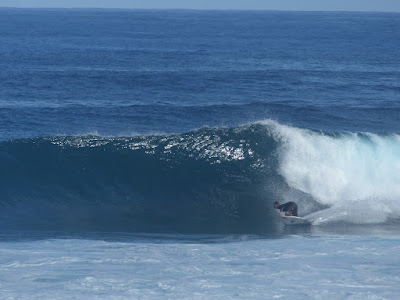 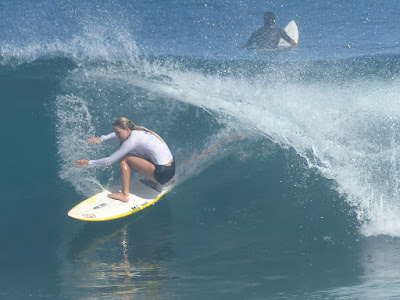 I left at 9.30 and the first double overhead sets were starting to arrive. Looks like it got even bigger in the afternoon. Photo by Jimmie Hepp from this gallery. 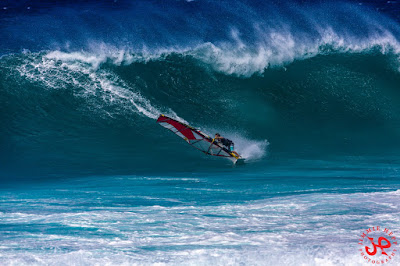 1.7ft @ 13s from 224° (SW)
Interesting readings today at the buoys. Hurricane Walaka has been spinning SW of the islands and I believe the 13s energy is from it. Which means that we still have some beautiful longer period energy from the SSW to play with today. Yesterday there were plenty chest high sets at Thousand Peaks with idyllic conditions pretty much all day. I'll be there early, hopefully I'll have time to report.
Below is the maps of September 26 and 27 showing the strong fetch that made this swell. Not oriented exactly towards us, but the angular spreading it's doing its magic. Get them until they last, not much after this one. 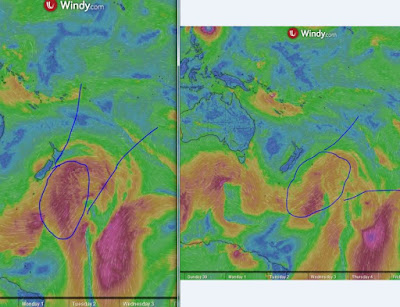 North shore
NW101
6.8ft @ 13s from 319° (NW)
Hanalei
6ft @ 13s from 305° (WNW)
Pauwela
4ft @ 14s from 319° (NW)
NW swell still up, even though Pauwela got the smallest numbers. Below is the graph of NW101 and Pauwela together with the Surfline forecast. I put a couple of red arrows on the first one to show a shift to the west that the swell had yesterday. I think that's why we're suffering in size a bit, while Hanalei happily registers 6 full feet. I don't think any of the Hookipa surfers is going to complain though, it was definitely nice to be in the water and smell winter all around (with summer time water temperatures!). Good wind in the morning, go get them again you guys!

Wind map at noon. The model predicted the afternoon wind perfectly yesterday, if your interest is mainly in the wind, you need to check ALL the hours at link n. -2 of the GP's meteo website list on the right.

North Pacific shows a fetch confined in the very NW corner and then the fetches related to all the cyclones around. Nothing to get too excited about.

A couple of fetches south of the Tasman Sea today in the South Pacific. 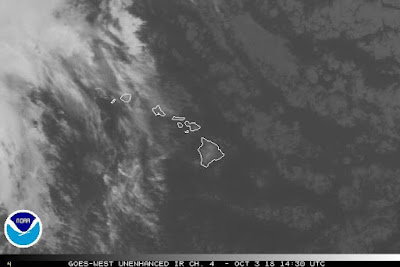