Two shortboard and a longboard session for me yesterday. The waves on the south shore were awesome once again and that's not gonna end any time soon. 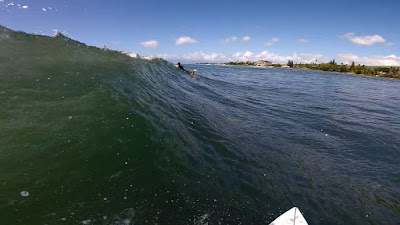 Beauty in the shower. 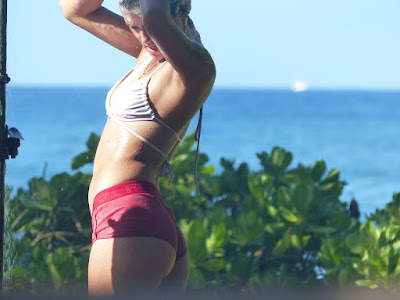 As predicted, the waves picked up in the afternoon at Hookipa and some sets were well overhead at sunset. 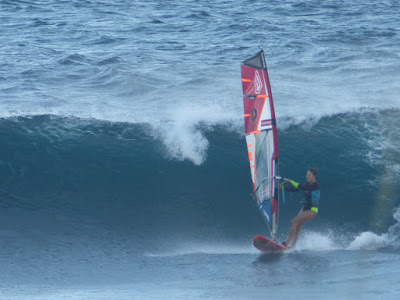 You'll find a bunch of better quality photos in this gallery by Jimmie Hepp. 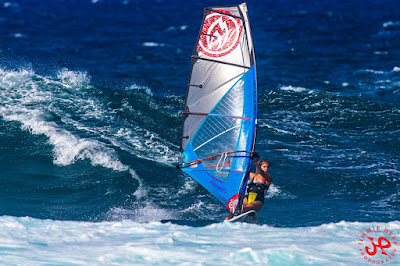 1.2ft @ 20s from 195° (SSW)
I look at the readings and smile. Non stop action on the south shore will continue also today with 3-4f 13-14s still in the water and a new pulse of long period energy rising all day. Tomorrow and Friday should be even bigger.

North Pacific has a decent NW fetch that is going to look even better (and captured) tomorrow. 7f 12s from 343 predicted by Surfline on Sunday out of it. North Pacific about to get active. That's good because...

...South Pacific is taking a well deserved break. After this amazing late season run of waves, the south shore is going to go to rest. 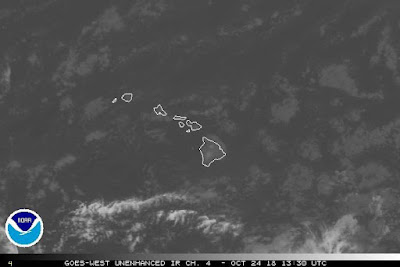