A SUP foiling session for me yesterday. The harbor came back to life, here's some shots.

Brother Eddie on a beautiful left. 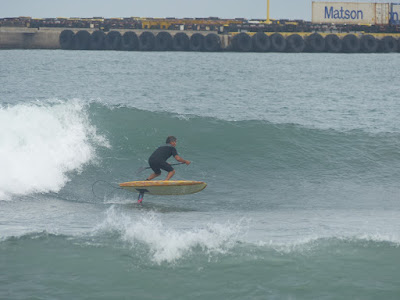 The right wanted to barrel despite the light onshore wind. 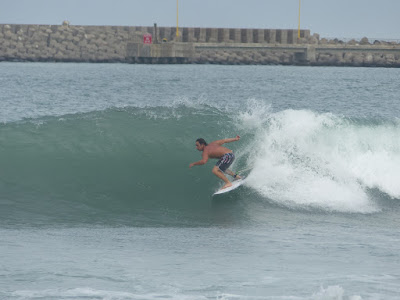 Perfect take off stance from this lady. Notice the black thing in the water, probably a plastic bag or trash of some sort. 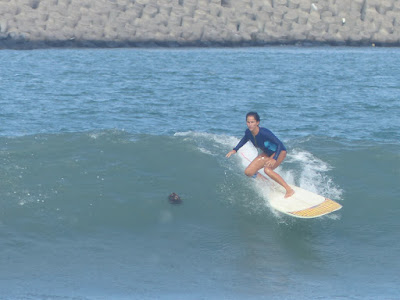 We all know that the water there is not the cleanest. That's why we started carrying this new wetsuit called Harbor Shield. 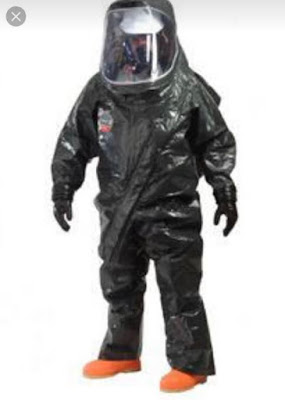 New low long period readings at the local buoys. These are easier to detect, as there's no other 20s energy in the water. Much more difficult to detect is the remaining southerly energy around 12-13s period, as in that range there's much bigger energy from the NNW swell. Uncle Pat says the same: "
The characteristics of the southerly swell in the NOAA and PacIOOS buoys 10/17 are difficult to distinguish given the active NNW swell. Surf cams show surf has not changed much on 10/17 from 10/16."
And in fact there were still solid waist high sets yesterday at Ukumehame.
But today is a very small day, unless you have the patience to wait for those very inconsistent long period sets. Most of the times it's going to be flat or tiny, like Ala Moana pictured below (that's a good set!). It would be of much greater help to have a webcam in Lahaina, so here's my usual recommendation to ocean front home/business owners to go on the Ozolio website and check the advantages of having a highly accessed webcam. 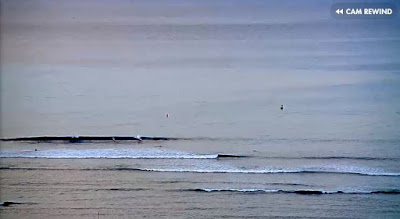 The upstream buoys show that the "ugly" phase of this swell is just around the corner (literally): mixed periods from different regions of the fetch are going to overlap and make the breaking patterns more disorganized. Unless you are in a spot  that filters directions and/or periods and have a good exposure to the wind. Honolua Bay is one of them, yesterday it was beautiful, head and a half and very crowded, I heard. Hookipa still way too big for my taste, not sure I'll even drive there to report.

North Pacific has a new NW fetch, while the old one is now circled blue as it's now aiming east of us. We'll still get some angular spreading, plus the very head of it is still aiming at us from a true north direction. 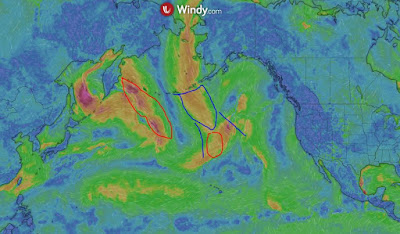 South Pacific has another very strong fetch aiming east of us, and from that one too we'll get plenty angular spreading. Next week big waves pretty much every day on the south shore. 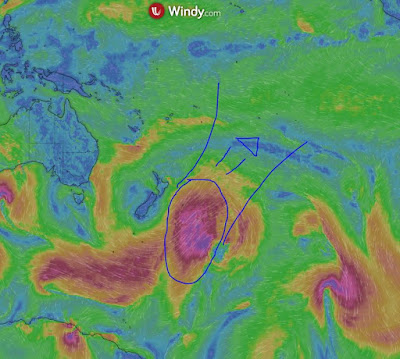 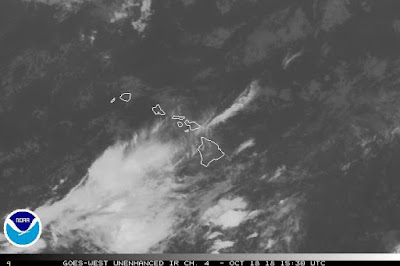 Just my 2 cents...
We really don't need a new camera in Lahaina!
Many cameras have disappeared over the last year.
And yes I do miss some of them but we don't really need them.
Check the buoys, the winds and the Maui Surf Report and make a decision.
Simple!
You won't know if you don't go!
Yew!