No water action for me, I'm sure I missed a pretty good session in the early morning thanks to the lighter wind. After work I went to the harbor which was a bit too windy for my taste. It wasn't for Austin Kalama instead, who was putting up his usual foil aerial show. The dedication that this kid is putting into the training is very impressive. You can see a strong motivation there.

In this sequence he pulls off a 360 with ease. He doesn't even need to hit the lip anymore. A little touchdown of the tail (and some previously gained speed) is all he needs to get enough pop. 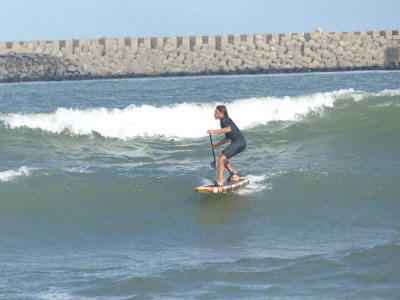 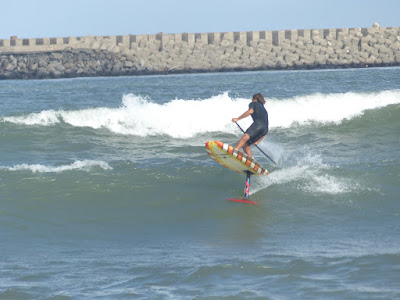 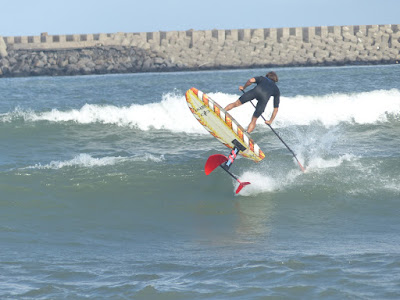 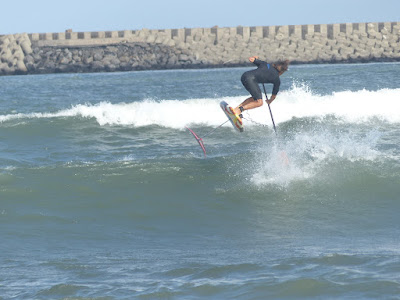 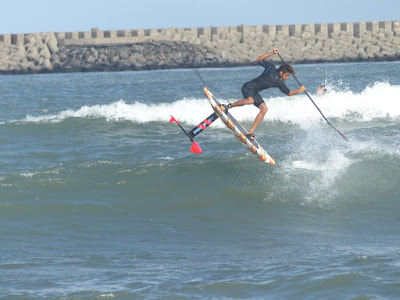 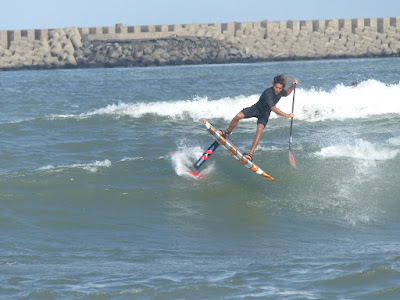 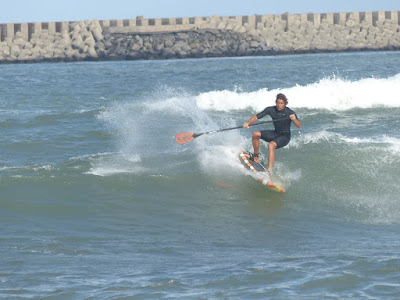 This wave is overhead instead and he's gonna use it to throw a beackflip attempt. No idea if he's got that already, but no doubt that he will. 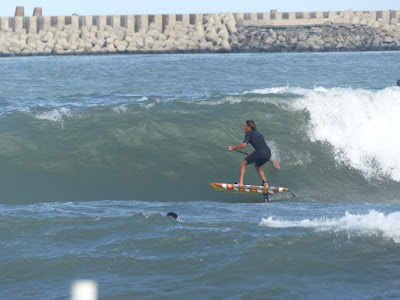 He went so high I missed most of him in the sequence. Only here I managed to adjust and shoot higher and he's already on his way down. He literally is at another level. 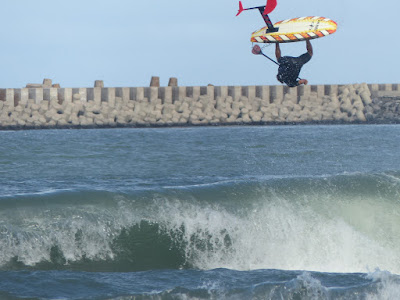 The Surfline page with all the buoys is not working today, so I went to the old school extremely deceiving NOAA page, which for Pauwela reports around 8f 12s from the N. The surfline forecast calls for 6f 11s at 8am decreasing one foot and one second by the end of the day. The south shore one calls for 1.2f 12s. 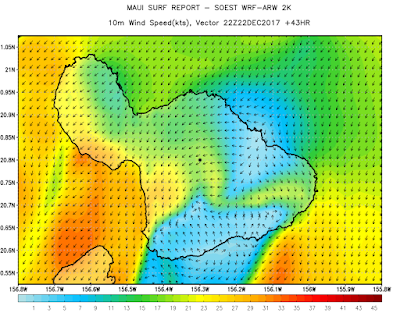 North Pacific has three fetches: a weak distant WNW one, a strong but oriented well to the NE of us NNW one and a small easterly windswell one. 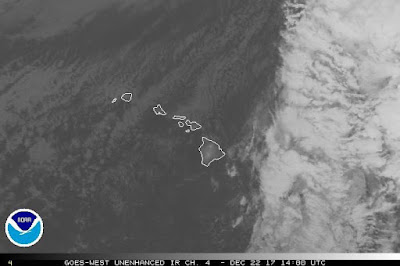