The massive thanks of the day go to blog reader Michael for his donation. The 2017 blog season appreciation week ends today, the Paypal button is on the right.

A shortboard and a windfoil session for me yesterday, but this photo by Tomoko is from two days ago (Friday) and shows me at the start of a backside cutback on the SUP foil. Once again, don't judge it with the eyes of the surfer, as it's a completely different sport. You can tell by my look how focused I am and despite the lack of big body movements, every little muscle of my body is engaged in keeping the board at the right angle. I often say that foiling is the most subtle discipline I've ever done. 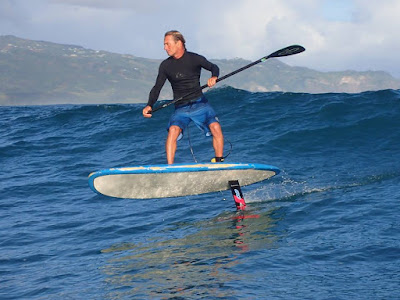 Talking about SUP foiling, I'm selling my Kai foil as I've ordered a Kai/Iwa/Maliko 200 combo in order to minimize the number of masts. Here's the Craigslist ad. 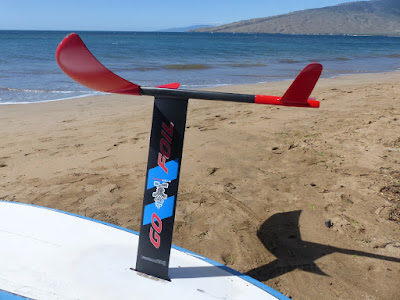 4am significant buoy readings
South shore
No indication of southerly energy at the buoys, the Surfline forecast calls for 1f 9s. Probably flat. 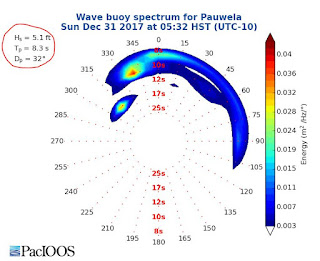 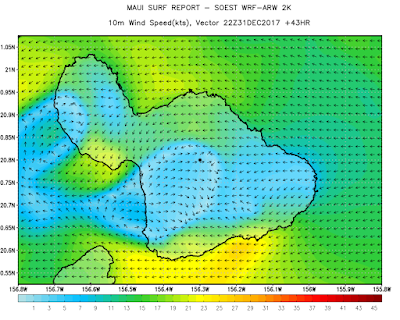 North Pacific shows a WNW fetch and a leftover NE windswell one. 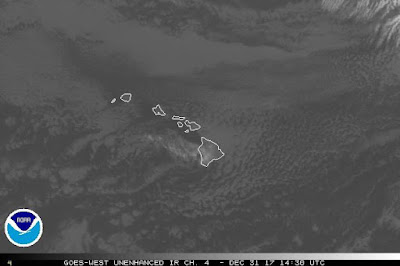