No pictures from yesterday, which went exactly as the wind models were calling.
The ones in the know surfed early before the northerly wind pickup up around 9.30. From then on, it was shit (relatively speaking) the rest of the day.

Today instead, the lazy sleepin-ers have more chances, but lets' look at the waves first.
As the graphs below show, the swell is going down all day. Maui has the biggest reading at the moment with a healthy 9f 13s, but it should be down a foot or two by the end of the day.
Which means plenty waves.

Here's how the fetch looks like in this map. 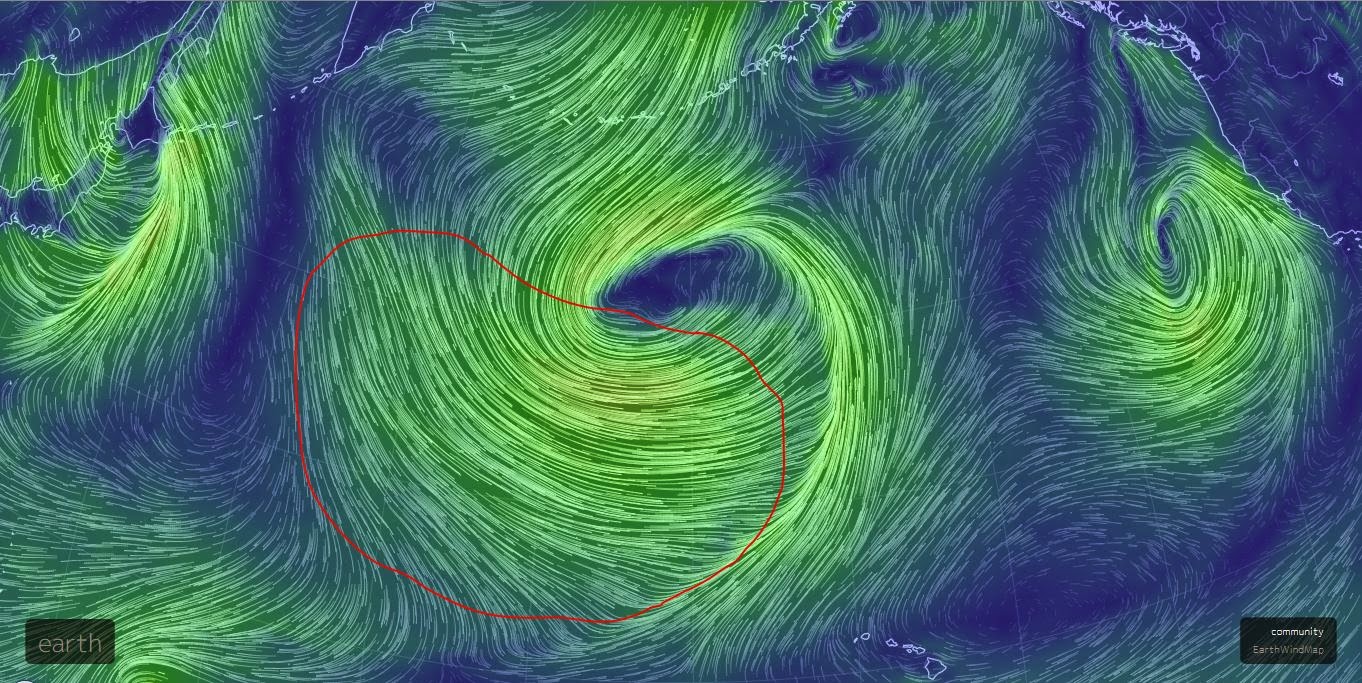 The local wind predicitons call for a lovely ESE direction early morning (which is awesome pretty much for everywhere, unless you want to surf in Kaupo).
Notice how one the models calls for the kona to start kicking in late in the afternoon though. 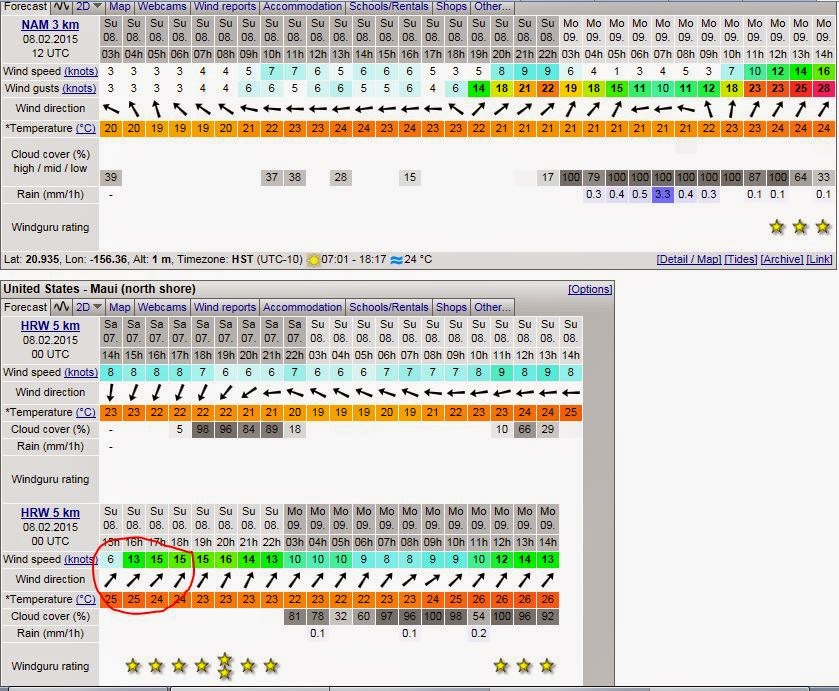 I don't believe it.
The kona is too far away in this closeup map to hit today. I think the light trades are going to pick up in the afternoon, just because it will be sunny and the Haleakala gets hot! 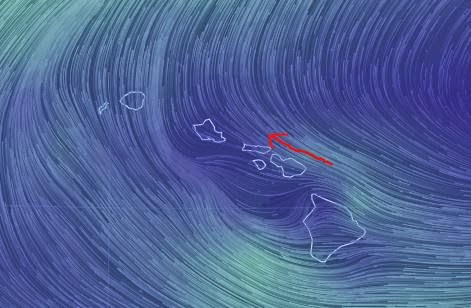 Overall, it should be a fantastic day of surfing and I'm gonna enjoy it to the max.


PS. All the sources for this post are permanently linked in the links section on the right of this blog.
Posted by cammar at Sunday, February 08, 2015