Yesterday was a relatively sunny day, considering how strong the trades were. Two reasons for that:

I'll come back to both points later in this post, in the meantime, let me open with a photo by Jimmie Hepp that shows both a nice light and a relatively clean wave at Hookipa. Sailor looks like Max Schettewi. 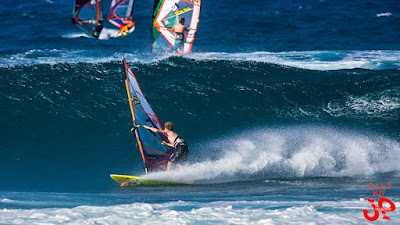 The easterly direction might help the sunshine and the cleanness of the waves, but definitely not the steadiness of the wind. Below is yesterday's iWindsurf.com graph for Hookipa. Every time the gap between lulls and gusts is 20mph or more, it means it was gusty as hell and the whole afternoon was like that.

What did I mean with stable and dry air around us? The answer is in the wonderful image below. We are were the arrow on the left is. A much more humid zone is where the right arrow is. Is it gonna move on top of us? Sorry, I have no interest/skill in forecasting that. Keep checking the maps every day and you'll have an idea of how the cloud cover is going to be that day. Links 5 through 8 are helpful for that. 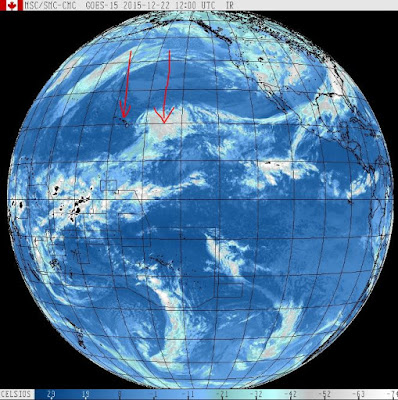 Considering that the N buoy allegedly is adrift west of NW buoy (that's what Pat Caldwell wrote some weeks ago) and that all the graphs are influenced by the strong windswell, I'm not even gonna try to justify the apparently weird directions of the new NW swell.
In addition to the windswell, in Maui there's 2.2f 15s from 340 which will possibly grow a bit more. In the end, that's all you need to know. That's why I called the buoy link (n.5) "the bible". When you're lost and need something to blindly believe without questioning it, that's where you go.

Just like yesterday those 5f from the N were all you needed to know. As a matter of fact, I met a blog reader at the shop in the afternoon and he told me that he took two groms to a spot that worked nicely with the N swell that I pointed out and thanked me:"without your blog, I would have never known where to go".
Two groms scored because of the blog and that's some motivation for me to keep going.

Wind map offers a bunch of fetches north and south, so I split it. This is the northerly section. 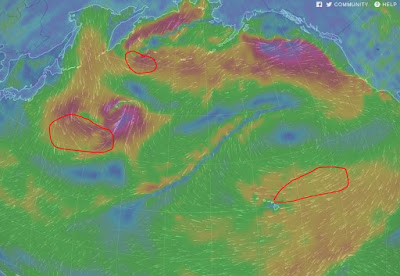 This is the southerly one. The only fetch I feel like commenting is the SE one, since it doesn't happen often and when it does, we get heavily blocked by the Big Island.
As far as waves for Maui, the one SE of New Zealand is much better. 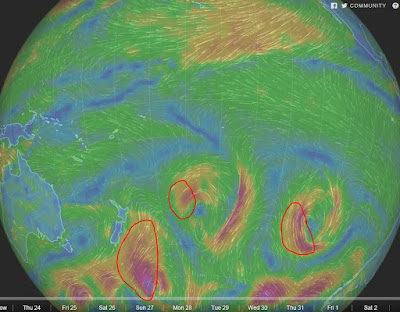 I'll leave you with a quote from Pat Caldwell:
In the northern hemisphere, a regime change is predicted for the jet stream, which is placed further south with a near zonal track from Japan to the longitudes of Hawaii 12/27-30. This would bring the surface low pressure cells closer and increase surf size locally to above average levels. Hints of the start of a WNW to NNW event 12/30. 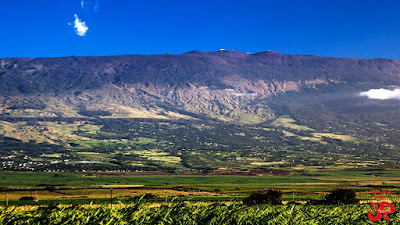 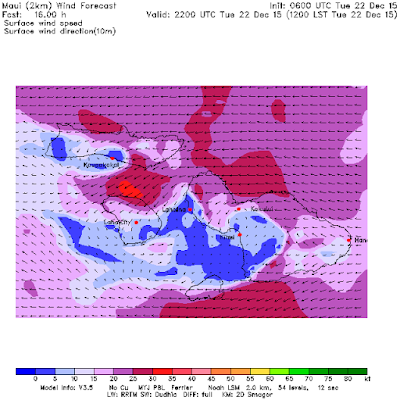